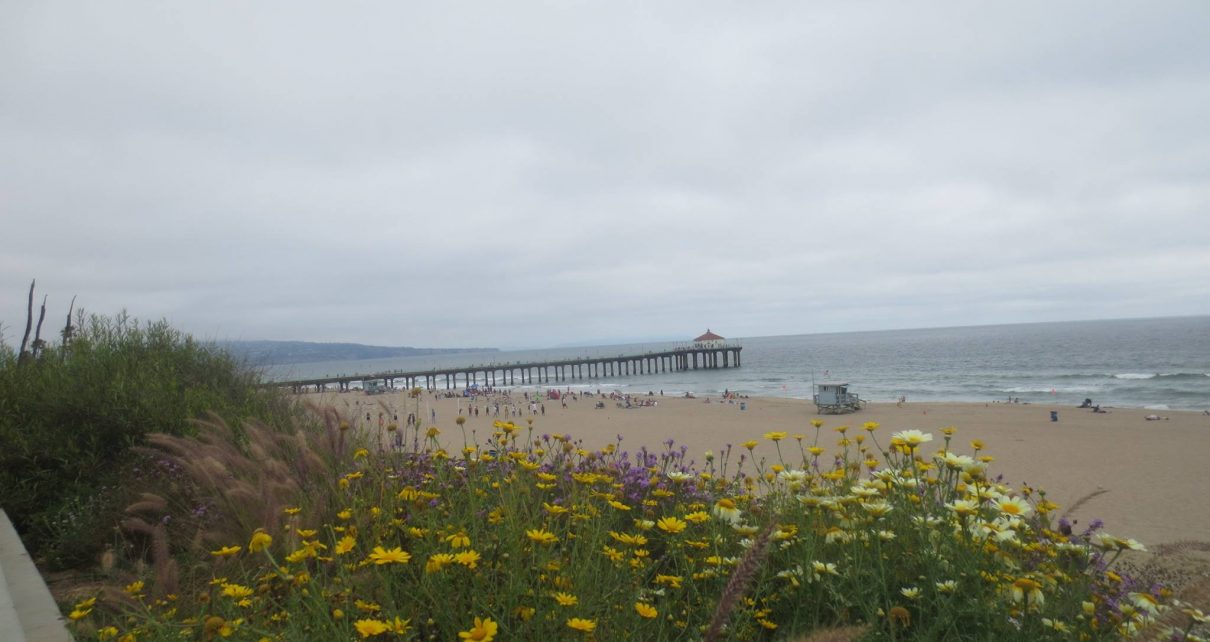 One of the final legal hurdles to construct the controversial Huntington Beach Desalination Project was ended Friday, following a state appellate court ruling in favor of constructing the plant.

The proposed Poseidon Water Huntington Beach plant, which would convert seawater to drinkable water, was first proposed in the early 2000’s and has been the subject of seven lawsuits and dozens of local efforts to stop the plant since 2005. In more recent years, several environmental and shoreline protection groups such as the California Coastkeeper Alliance, California Coastal Protection Network, and Orange County Coastkeepers have increased the number of petitions against the Santa Ana Regional Water Quality Control Board, the California State Lands Commission, and other agencies that have given the green light for the project. More petitions had also been filed despite Poseidon Water adding better technology to further mitigate the impact of the plant on local sea life and working closely with state environmental authorities.

Last year, the question over who would help decide the future of the plant was questioned following Governor Gavin Newsom’s controversial Santa Ana Regional Water Quality Control Board move of replacing a director who had questioned and opposed the plant in favor of someone more likely to approve of the plant. As noted by the Globe last month, the proposed plant has also had to battle several rumors and instances of false information, such as the plant falsely being mentioned as being built on a Superfund site and the plant falsely being said that it would create ecological ‘dead zones’ caused by the desalination intake and process.