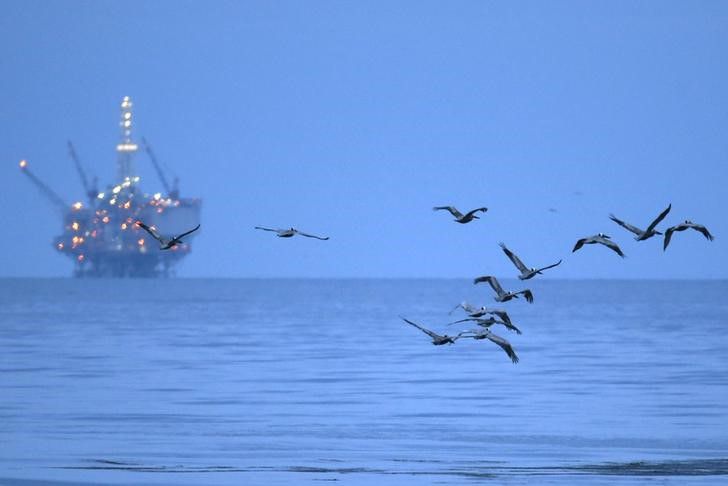 Interior Department must conduct full Environmental Impact Study before issuing permits. Lower court had ordered consultations, but no EIS, in 2018

(Reuters) - The U.S. government cannot issue any drilling permits that authorize the use of hydraulic fracturing and acidization off the coast of California until it issues a full Environmental Impact Statement, a federal appeals court held Friday.

The 9th U.S. Circuit Court of Appeals said the Obama administration violated the National Environmental Policy Act (NEPA) in May 2016, when it found that no EIS was necessary because fracking, acidization and other advanced “well stimulation techniques” would have no significant impact on the environment.

Rather than take the “hard look” required by NEPA, two agencies of the U.S. Interior Department relied on “flawed assumptions,” brushed aside gaps in their knowledge as well as known risks in an apparent attempt to justify their earlier practice of allowing offshore fracking and acidization without any environmental review, Circuit Judge Ronald Gould wrote for the panel.

“NEPA review cannot be used as a subterfuge designed to rationalize a decision already made … But that appears to be what happened here,” Gould wrote, joined by Circuit Judges J. Clifford Wallace and Carlos Bea.

The decision affirms and expands a December 2018 ruling by a federal judge in Los Angeles in consolidated cases brought by the Environmental Defense Center, the Center for Biological Diversity, other environmental groups, the state of California, and the California Coastal Commission.

The judge found the Bureau of Ocean Energy Management and the Bureau of Safety and Environmental Enforcement had violated the Endangered Species Act and another environmental law, but not NEPA. He ordered the agencies to stop issuing permits until they consulted with the U.S. Fish and Wildlife Service and the Coastal Commission – which they are still doing, the 9th Circuit said.