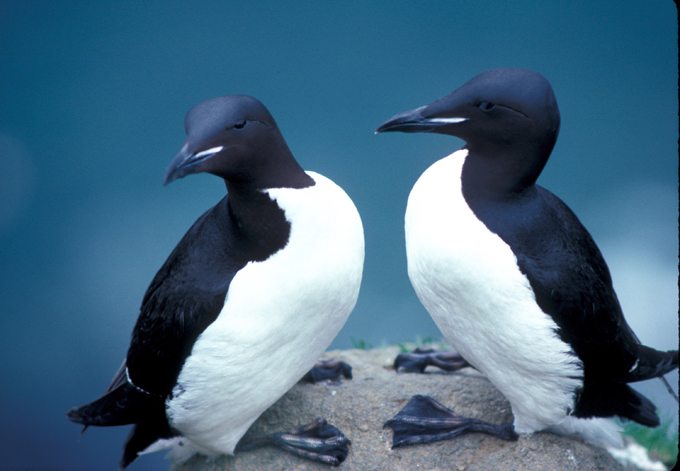 What caused it, and could something similar happen again?

In early 2016, Sarah Schoen, a wildlife biologist at the Alaska Science Center, a branch of the United States Geological Survey, in Anchorage, set off on an investigation of a large die-off of murres, a black and white penguin-like bird, reported near the coastal city of Whittier.

Even by Alaska standards, it was a lousy day for cruising in an open boat along the shore of the Gulf of Alaska. The temperature hovered around freezing. Rain alternated with snow. Schoen, who normally counts healthy birds breeding and caring for their young, steeled herself for the sight of corpses. Still, she was staggered by the spectacle she found.

“There were dead birds on every beach we looked at,” she recalls. On one rocky stretch 100 yards long, she found 750 birds in piles.

The bodies were emaciated, as though the birds had starved, a finding confirmed by subsequent necropsies.

And the grisly scene was hardly an isolated one.