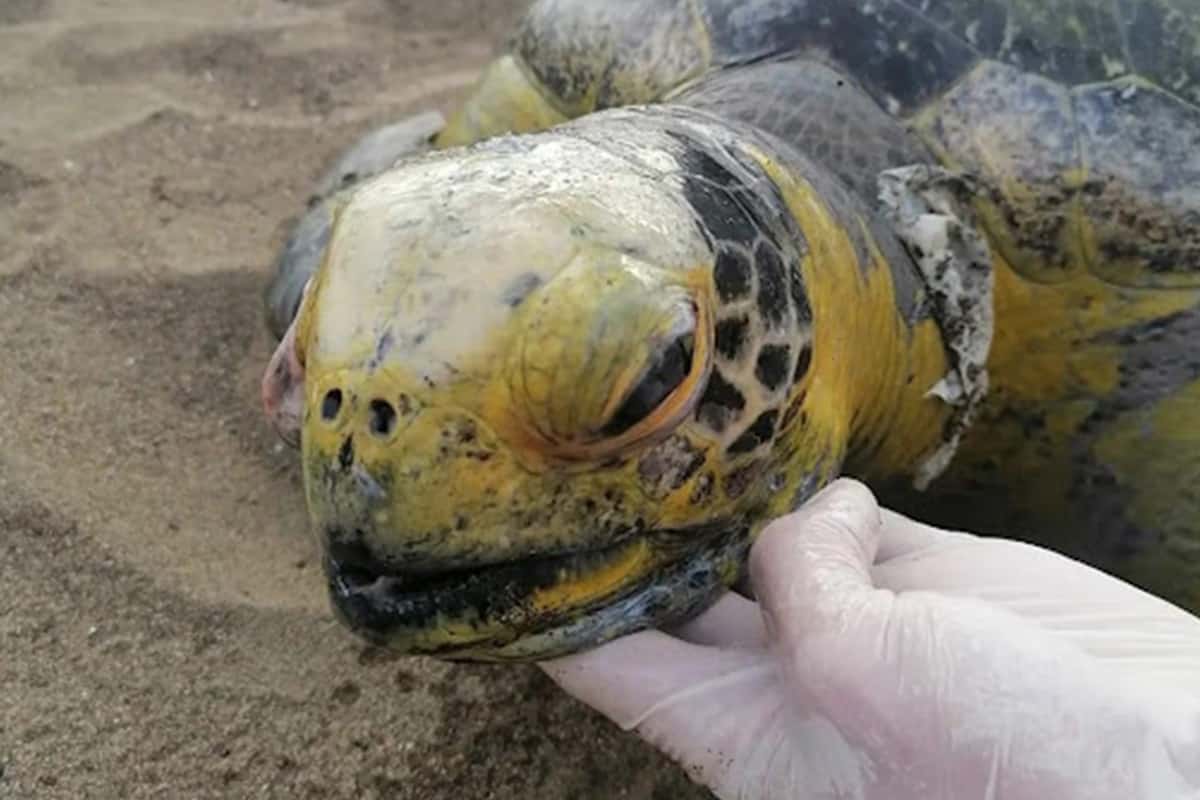 Imagine if each one of us were to replicate ourselves 1 million times. We’d see a planetary population explosion that could threaten life on Earth as we know it.

A group of marine biologists and marine conservationists have identified a red tide of algae doing just that in the waters surrounding the Cano Island Biological Reserve.

“I didn’t even have 20 centimeters of visibility. It was really terrifying because at one point I lost track of where the surface was and where the seabed was. Either way, I had to inspect the situation since there were dozens of dead species, floating at different depths,” said Vanopdenbosch, project director of the Marine Education and Conservation Center (MCEC) after diving near Cano Island last week.

Vanopdenbosh was witnessing the massive blooming of red algae dinoflagellate, a single cell of which can produce 1 million daughter cells and under certain conditions can create a ‘red tide’.  When this phenomenon causes ‘hypoxia’ or lack of oxygen and the algae releases certain toxins a die-off of marine life results. These are known as Harmful Algae Blooms or HABs and they are occurring with increasing frequency and severity worldwide including along Costa Rica’s Pacific Coast.

Following the marine die-off surrounding Cano Island last week, the discovery Sunday of 12 Black Turtles dead on an Osa beach has only added to the alarm and urgency felt by conservationists and scientists as the apparent impact of the red tide continues to be documented.

Innoceana is an international conservation group launched in Ojochal in February. The group has called for the protection of the coastal waters surrounding the Osa Peninsula following the lead of renowned conservationist Mario Boza and Dr. Sylvia Earle and is now calling the threat of red tides an emergency.

Innoceana is now part of the newly formed Costa Rica Marine Conservation Society and together with member groups CREMA, UESPRA, and the Federation of Artisanal Fishermen & Molluscists of the Gulf of Nicoya have established a Facebook page to document the threat and impact of the red tides and organize to push for solutions. Marea roja – Costa Rica | Red Tide Watch Report