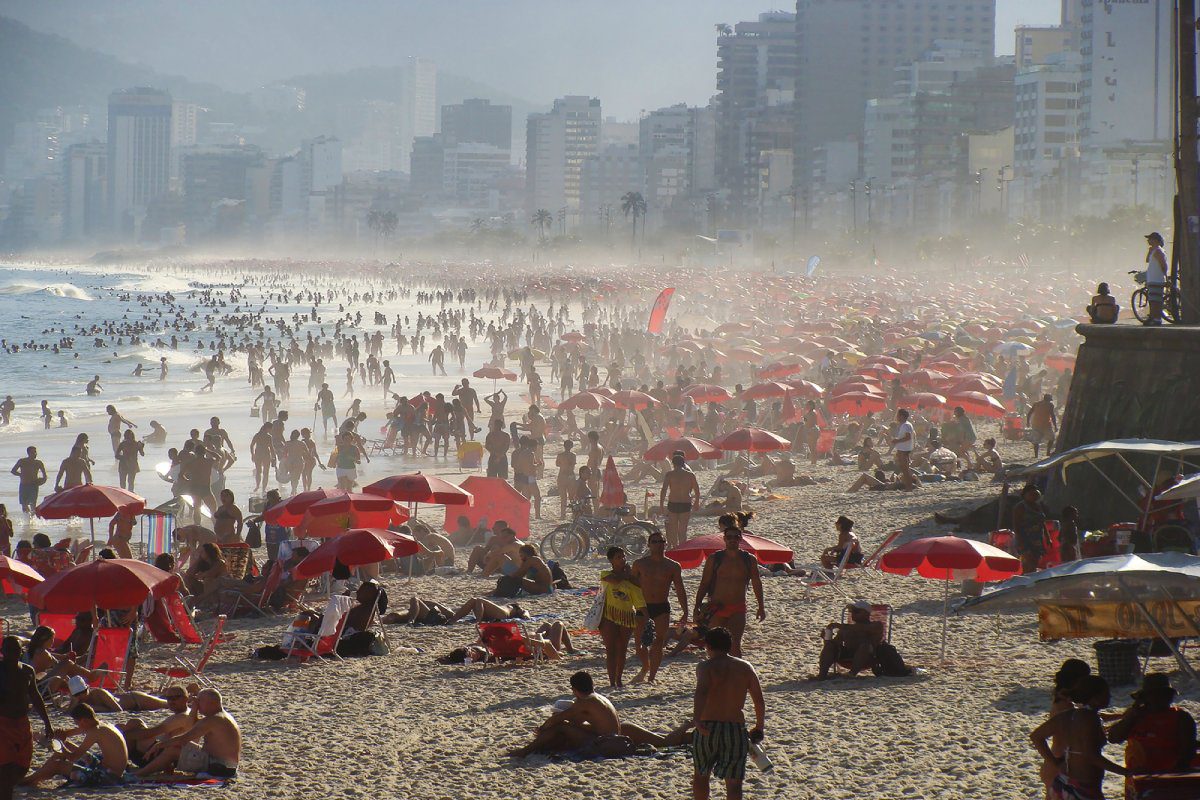 Brazil is utilizing privatization to grow its tourism infrastructure. On privatizing sections of beachfront, it runs the risk of building a tourism industry that can’t sustain itself if it doesn’t take into account the input of local communities.

A bill being considered in the Brazilian legislature with a controversial provision to dedicate portions of Brazil’s beaches to private sector tourism development is being met with some resistance. The controversy represents a potential roadblock for a privatization movement in South America’s largest country to grow its tourism industry.

Under Brazil’s constitution, all beaches are required to be open to the public. The legislation would carve out 10 percent of the country’s beaches — around 800 kilometers of shoreline in total — in each coastal city for exclusive use by hotels and other private sector developers.

”It says every coastal cities will take some areas and use it for the private sector and big hotels,” said Ronaldo Christofoletti, a marine professor at the Federal University of São Paulo and an advisor for the Boticario Foundation. “For the areas, they won’t have to follow certain rules for environmental use. They can do whatever they want.” This runs the risk of increased pollution, harm to local marine ecosystems and other consequences, he added.

Closing off a portion to the beach would violate Brazil’s tradition of democratic beaches. “It makes no sense to discuss the privatization of the beach, one of the city’s most important assets, and restrict it to specific groups,” said Rio Convention & Visitors Bureau Executive Director Roberta Werner. “The beach is for all cariocas (locals) and tourists, and it must remain so.” The legislation could be a pandora’s box for the traditionally off limits beaches.

For more than a decade, the country has undergone a privatization process to speed up economic development.

For the tourism sector, privatization translates into the government selling concessions in airports, airlines and parks. The government most recently auctioned off 22 airports to infrastructure companies last year and aims to privatize 16 more airports this year.

Such efforts have no doubt helped the country expand its air connectivity. Many airlines have expanded flight offerings. Brazil hosted almost 4,000 airline flights in June 2022, a 78 percent increase from 836 flights in June 2021.

Between January and May, 84 international flights were created or resumed, in addition to 36 additional flight frequencies. It’s no wonder Brazil attained 1 million foreign visitors in the first five months of 2022, which had not happened since 2020, according to Embratur, Brazil’s tourism board.