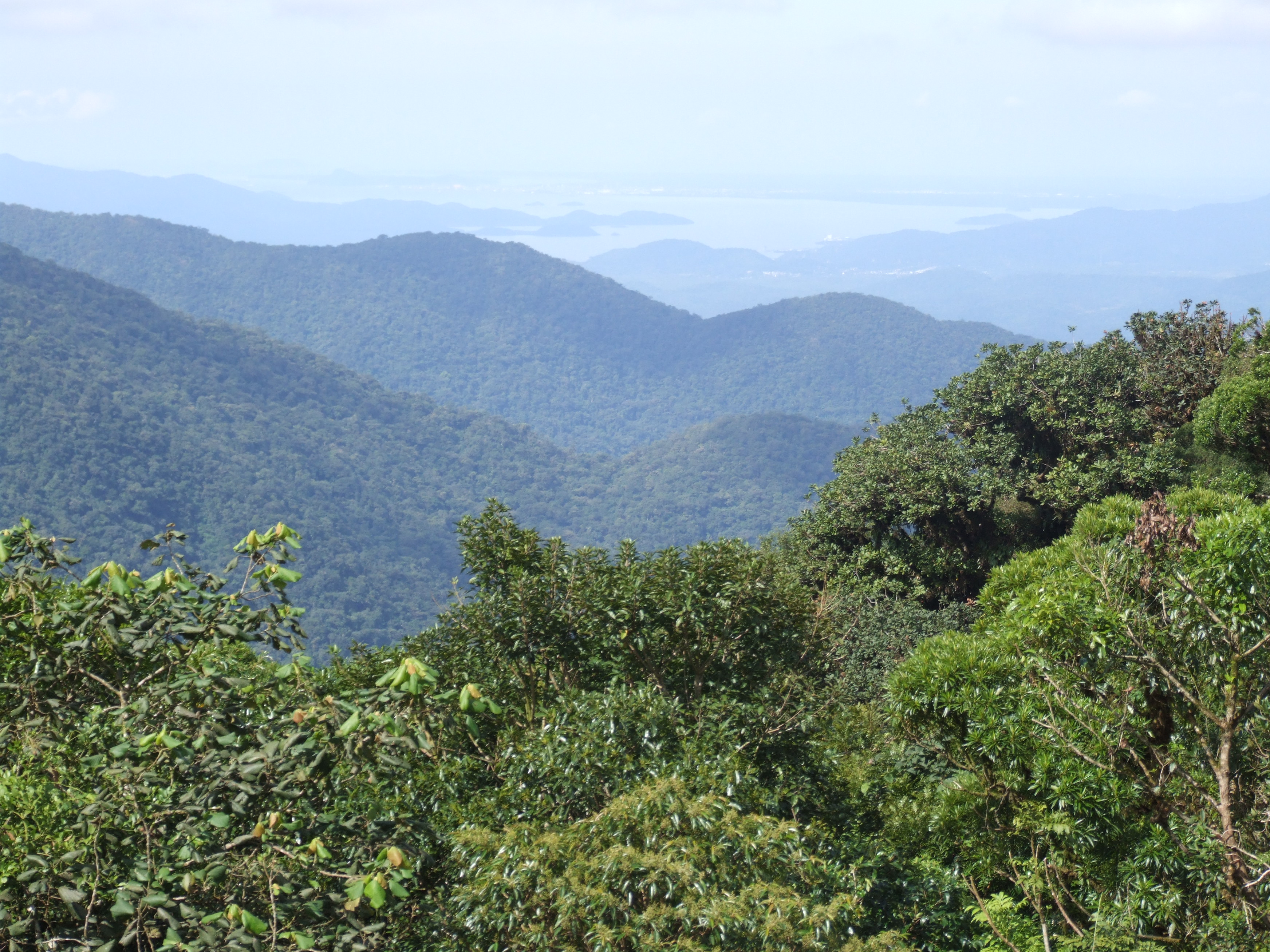 Scientists have detected signs of a frog listed extinct and not seen since 1968, using an innovative technique to locate declining and missing species in two regions of Brazil.

The frog, Megaelosia bocainensis, was among seven total species – including four other declining species, and two that had disappeared locally for many years – that were detected. The findings appeared in a paper, “Lost and Found: Frogs in a Biodiversity Hotspot Rediscovered with Environmental DNA,” published in August in Molecular Ecology.

In the study, the researchers collected and screened environmental DNA (eDNA) in the biodiverse Atlantic Coastal Forest and Cerrado grasslands of Brazil.

The eDNA technique offers a way to survey that can confirm the presence of species undetected by traditional methods, providing a tool for conservation scientists to evaluate the presence of threatened species, especially those with low population densities and those not seen in years.

After careful research to identify species at various levels of threat in these regions of Brazil, the researchers used the eDNA method to search for 30 target amphibian species in six localities where the frogs were known to previously live.

“Little bits of DNA in the environment don’t tell us about how many individuals there are or whether those individuals are healthy, but it does tell us that the species is still present,” said senior author Kelly Zamudio, the Goldwin Smith Professor of Ecology and Evolutionary Biology in the College of Arts and Sciences.

“This is one more kind of survey data, and for species that are declining or locally disappeared, it not only means they are there, but there’s now the potential to study them in more detail,” she said, noting that for many species, very little is known.

Around the world, conservationists have been challenged to keep pace with declining and disappearing amphibians. At the same time, living organisms leave DNA traces in the soil, water and air. Now, scientists are increasingly using highly sensitive sampling techniques to detect eDNA for conservation purposes.