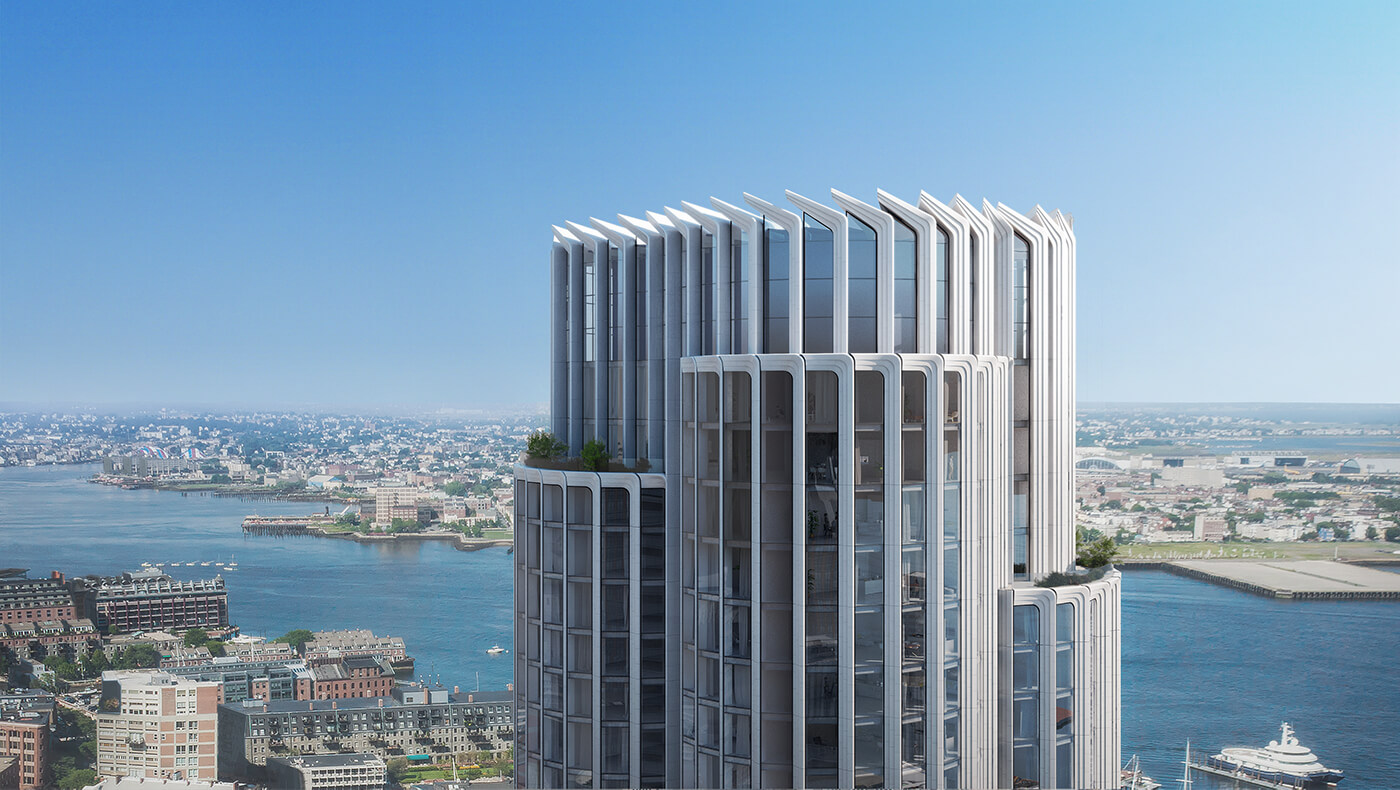 The Impact Advisory Group (IAG) for the Harbor Garage Redevelopment heard from the Chiofaro Company developers regarding their proposed project, Pinnacle at Central Wharf, as discussions for the controversial project continue.

The purpose of the meeting was to foster a discussion concerning the submitted project notification form (PNF) from the development team. Serving only as an advisor to the BPDA, the goal of the IAG is to identify potential impacts created by the project and discuss ways that those impacts can be mitigated, if possible.

Considered the City of Boston’s first attempt at reconnecting to the waterfront after the Central Artery, many critics have referenced the proposal’s large scale and bulk as a potential obstruction to waterfront views. The proposed plan has altered its project to include 50% open space, an important asset advocated for by stakeholders, but has not changed the 600′ building height.

The conversation at the IAG meeting centered around providing climate resiliency, creating an accessible waterfront, and addressing the area’s flooding through a series of mitigation tactics.

The Wharf District Council presented a video highlighting their vision for several sites along the waterfront area, including the site where the current Harbor Garage exists.