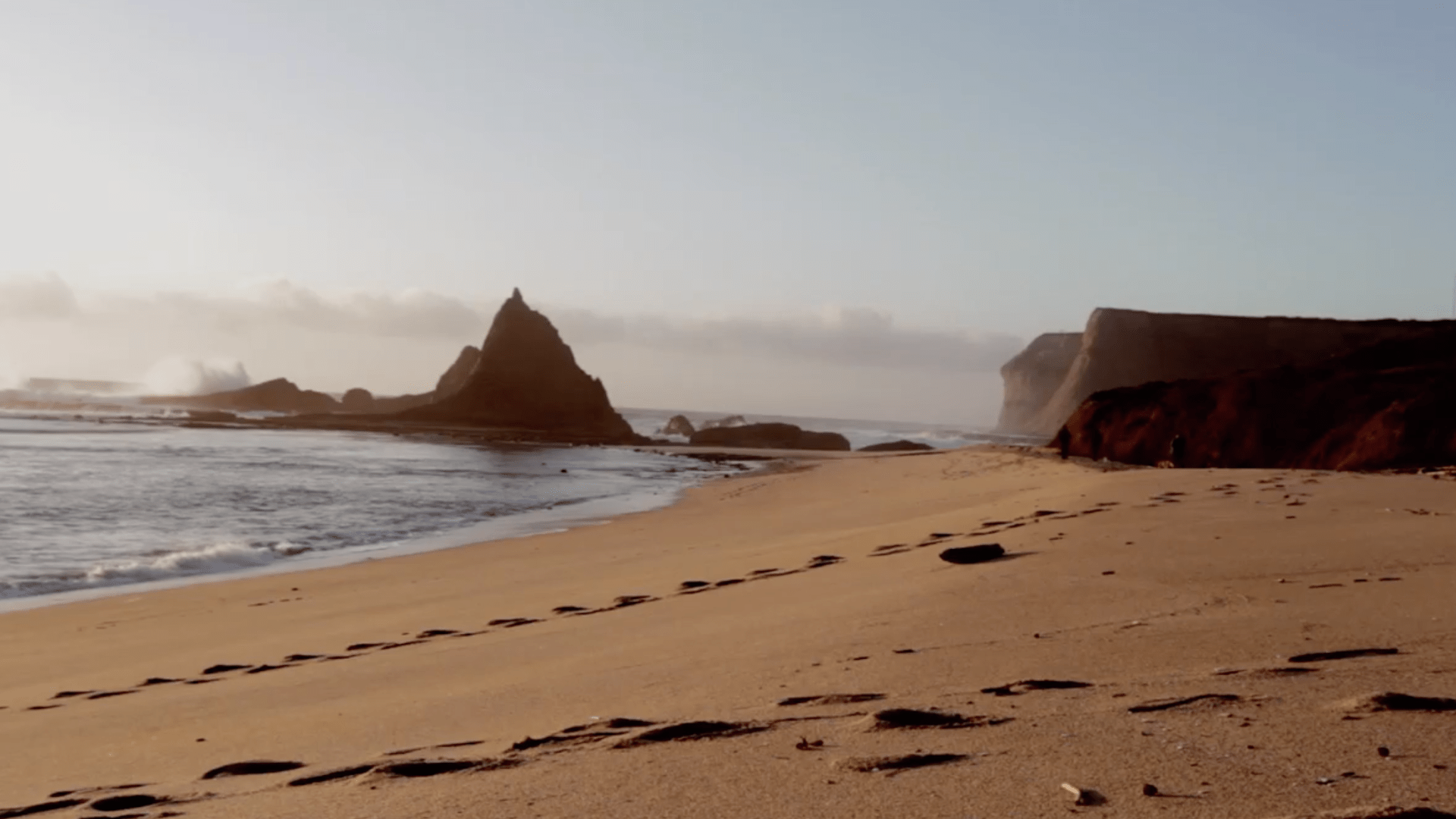 The First Appellate District Court of Appeals of California on Monday affirmed a lower court’s ruling that the public’s use of Martin’s Beach is a permissive right.

Billionaire venture capitalist Vinod Khosla’s long-running fight to block public access to a stretch of Pacific Ocean beach adjacent to his property got new life thanks to an appeals court ruling that could make it harder for surfers and sun seekers to get to the crescent-shaped cove an hour south of San Francisco.

The beach had been open to the public for decades before Khosla bought the 89-acre property in 2008 for $32.5 million and shut off the lone road leading there.

Many thought Khosla had hit a dead end last year when the U.S. Supreme Court refused to take up his cause, but the ruling Monday breathed life into it, finding the prior owners’ willingness to let beach goers use the road didn’t amount to a “public dedication” because they collected fees for parking.

That strengthens Khosla’s position if and when he obtains a permit from the California Coastal Commission to restrict the hours when a gate at the top of the road is open.

The battle for public access at Martin’s Beach began in 2012 when Vinod Khosla initially purchased the land. Khosla closed the only public access road to the beach because it crossed through his property. The Surfrider Foundation sued Khosla for blocking beach access, with the courts determining Khosla needs to apply for and be granted a Coastal Development Permit under the California Coastal Act if he wants to inhibit beach access.

The central question in this appeal, brought by the Friends of Martin’s Beach, was whether a trial court properly decided that “evidence failed to show that the former property owners dedicated the road and beach” for public access.