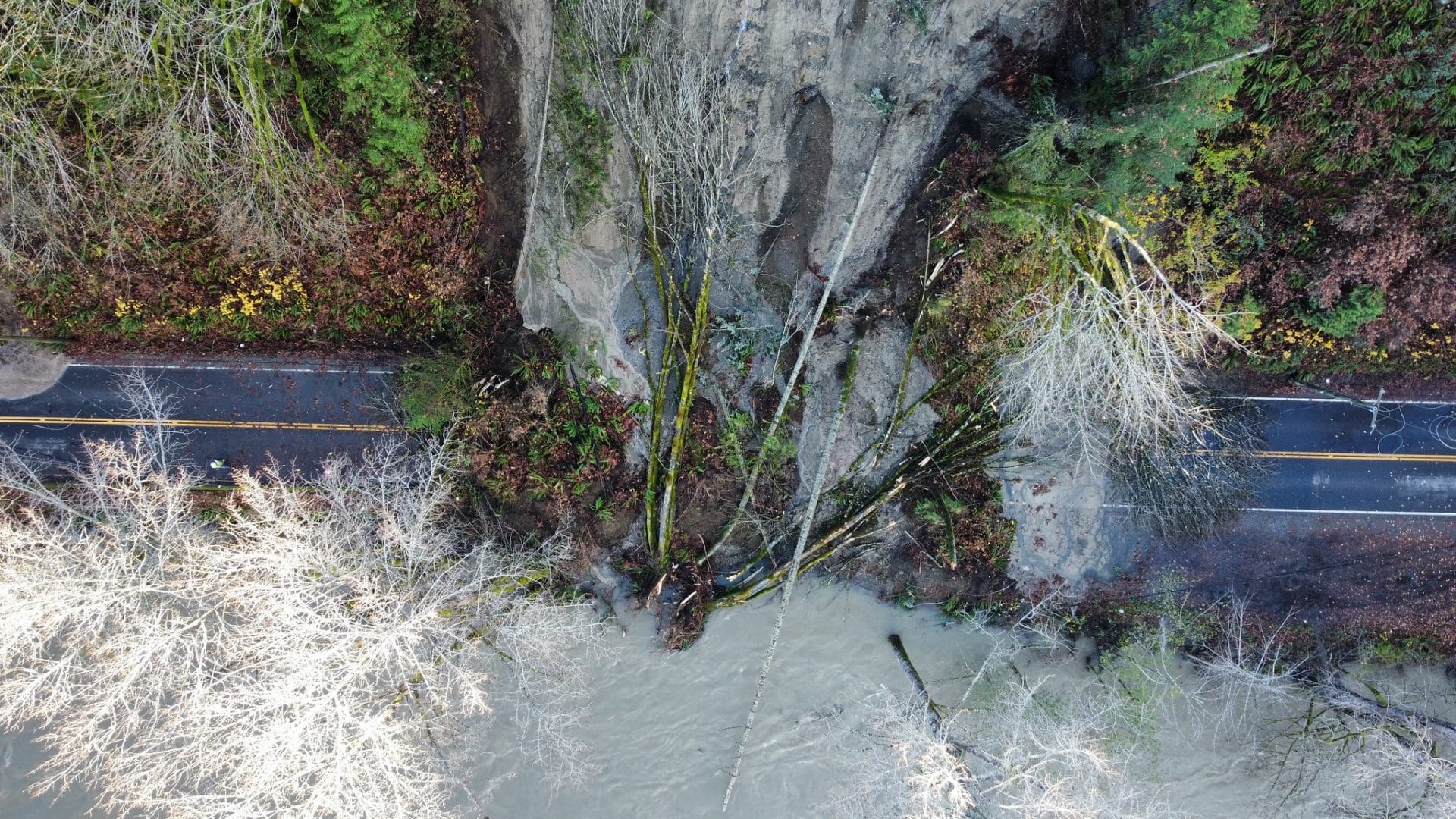 BC - Atmospheric river brings floods, landslides, and maybe, a reckoning

The cascading natural disasters in British Columbia have destroyed key pieces of infrastructure that experts say should trigger a nationwide risk assessment to prepare for Canada’s rapidly changing climate.

An atmospheric river dumped a month’s worth of rain on B.C., which when combined with melting snow and the mountains already scarred from a catastrophic wildfire season, led to landslides that destroyed segments of the Trans-Canada and Coquihalla highways.

“Recovering from this natural disaster will take time and a significant amount of collaboration and co-operation among all orders of government,” said Emergency Preparedness Minister Bill Blair at a press conference in Ottawa on Thursday with other federal ministers.

“Highway and rail line damage is significant, and how we move forward in terms of a response will not only guide our emergency response efforts locally but can cascade nationally,” he said.

Natural Resources Minister Jonathan Wilkinson said the climate crisis is here, and the country will have to adapt to this reality.

“Climate change mitigation, and certainly adaptation, will have to be front and center in the decisions that we make going forward at every level,” he said.

Wilkinson said the short-term focus is on protecting people in danger, helping those affected, and restoring transportation routes. But as the immediate crisis subsides, he said better decisions must be made.

“In the medium term, though, we will have to think about how we can build back smarter, with more resiliency in the infrastructure that we have,” he said.

Experts Canada’s National Observer spoke with said a priority should be making climate risk assessments standard practice across the country. That’s in part because infrastructure is designed to withstand weather impacts based on historic climate data—a design standard that has little relevance in the emerging era of climate breakdown.