International
Fishing in Bangladesh’s portion of the Bay of Bengal (Image: Alamy) 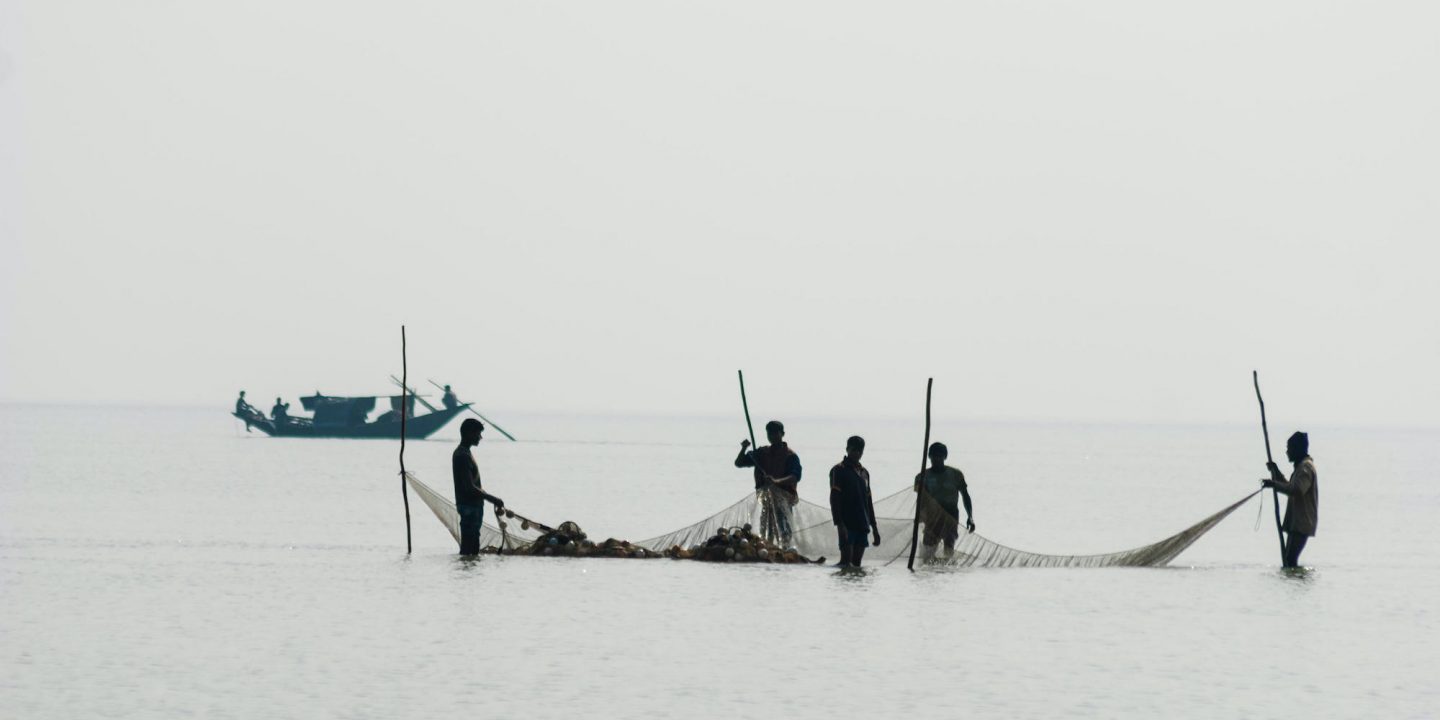 Bay of Bengal - Jailing fishers won’t save the fish

In the absence of active cooperation, fishers continue to be jailed in other countries while overfishing drives down fish populations

Bangladesh, India and Myanmar have agreed their borders in the Bay of Bengal, but neither fish nor fishers are bound by the lines on the Exclusive Economic Zone (EEZ) map. The fish do not know. In the hope of a better catch, fishers cross boundaries, knowingly or not. As more boats chase fewer fish, clashes are common.

Fishers based in Cox’s Bazar and Patuakhali harbours in Bangladesh say they used to fish alongside vessels from other countries in the deep sea. Now, as it is becoming harder to find fish, foreign fishers are unwelcome competitors. Authorities have seized vessels from Sri Lanka and arrested fishers off the shores of Bangladesh. Sometimes the conflicts are dealt with more directly. The sinking of smaller vessels sometimes goes unreported, said several trawler skippers from Chittagong on condition of anonymity.

Conservationists and fisheries managers warn that if countries cannot transform conflict into collaboration it is not just the safety of the fishers at stake: the dwindling number of fish in the Bay of Bengal could disappear.