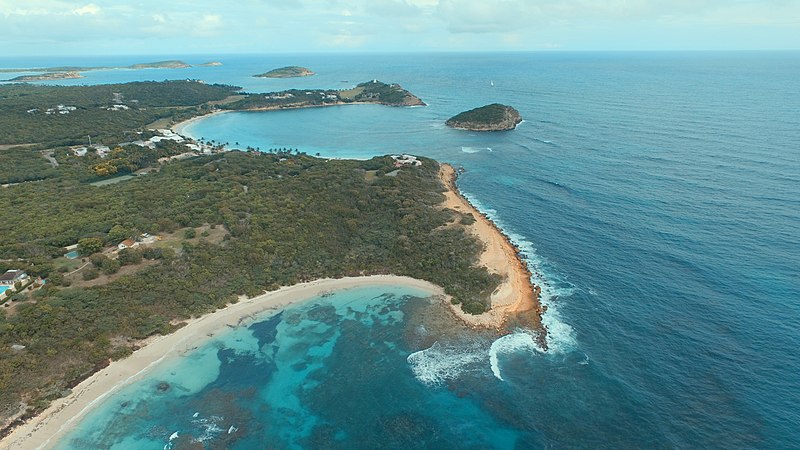 Antigua and Barbuda - ‘Vulnerable to Climate Change So the Rich Can Play Golf’: An Untouched Island, a Billionaire ‘Environmentalist’ and a Legal Fight Over a Luxury Resort

US developers and locals on Barbuda are at odds over the development and its impact on 200-year-old communal land rights, writes senior climate correspondent Louise Boyle

In the three years since the tiny Caribbean community of Barbuda was ravaged by Hurricane Irma, locals have been engaged in a David-and-Goliath battle with powerful, well-connected US developers building luxury beachfront resorts for the ultra-rich. Earlier this week, the non-profit Global Legal Action Network (GLAN), filed a complaint with the Geneva-based Ramsar Secretariat, which oversees the protection of internationally important wetlands, on behalf of the island’s elected council.

It calls for “an international investigation into the destruction of a listed habitat”, allegedly caused by construction of the "Barbuda Ocean Club" which falls within the Palmetto Point and low bay areas of Codrington Lagoon National Park (CLNP) to the southwest of the island, GLAN states.

The Barbuda council wrote that the CLNP designated wetland was under threat "as a result of the actions of those who believe that their monied wealth should supersede the rights of the many".

The complaint calls on the international conservation body to "recommend" to the State of Antigua and Barbuda, the national assembly for the twin-island nation, that resort construction be suspended. The government did not respond to requests for comment.