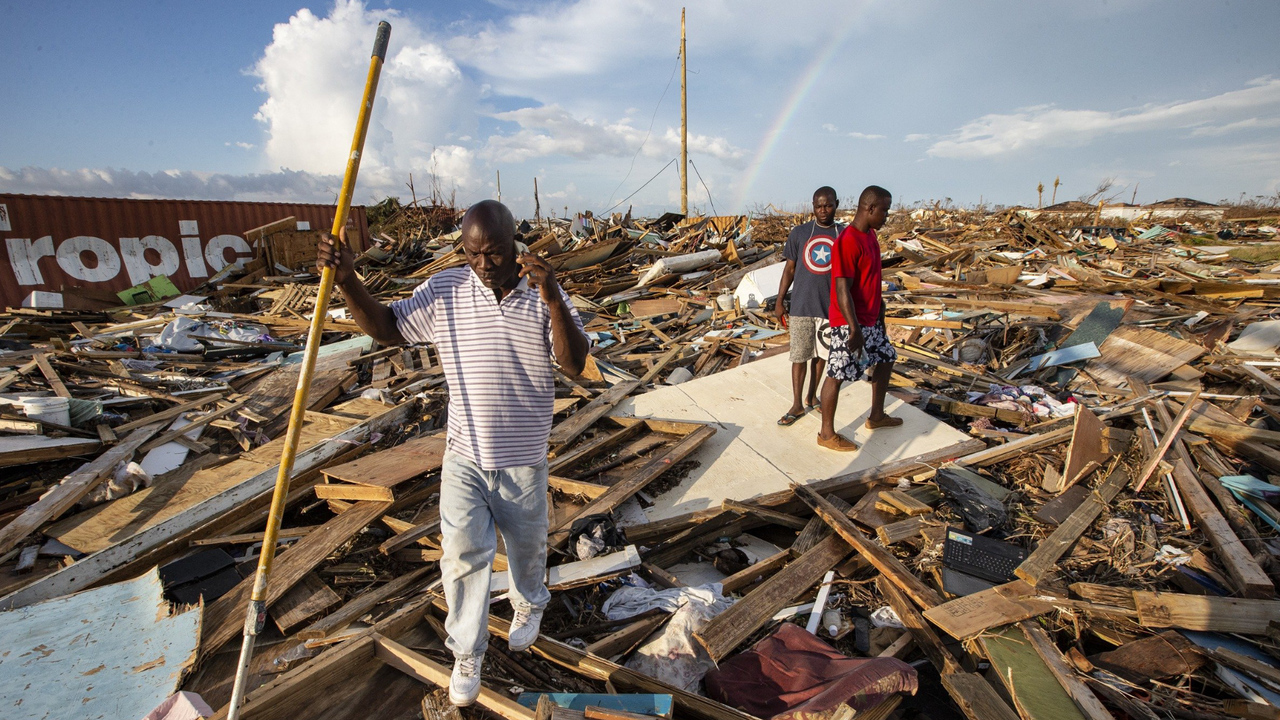 The Bahamas plans to soon start drilling for oil -- just 150 miles off the coast of South Florida.

Bahamas Petroleum Company said in a regulatory filing earlier this year that it will drill its first exploration well, called Perseverance #1, in deep offshore waters as early as April. The company said preliminary seismic testing showed the area has potential oil reserves of more than 2 billion barrels.

The Bahamas is only the latest island nation to hunt for black gold that lies under turquoise waters -- a trend that environmentalists say poses a slew of potential threats to marine systems from the Caribbean to Florida.

“We believe this is an activity that poses significant risk to the environment and tourism in the area,’” Diane Hoskins, a campaign director for the conservation nonprofit Oceana, which hopes to mount opposition to the Bahamas’ plans.