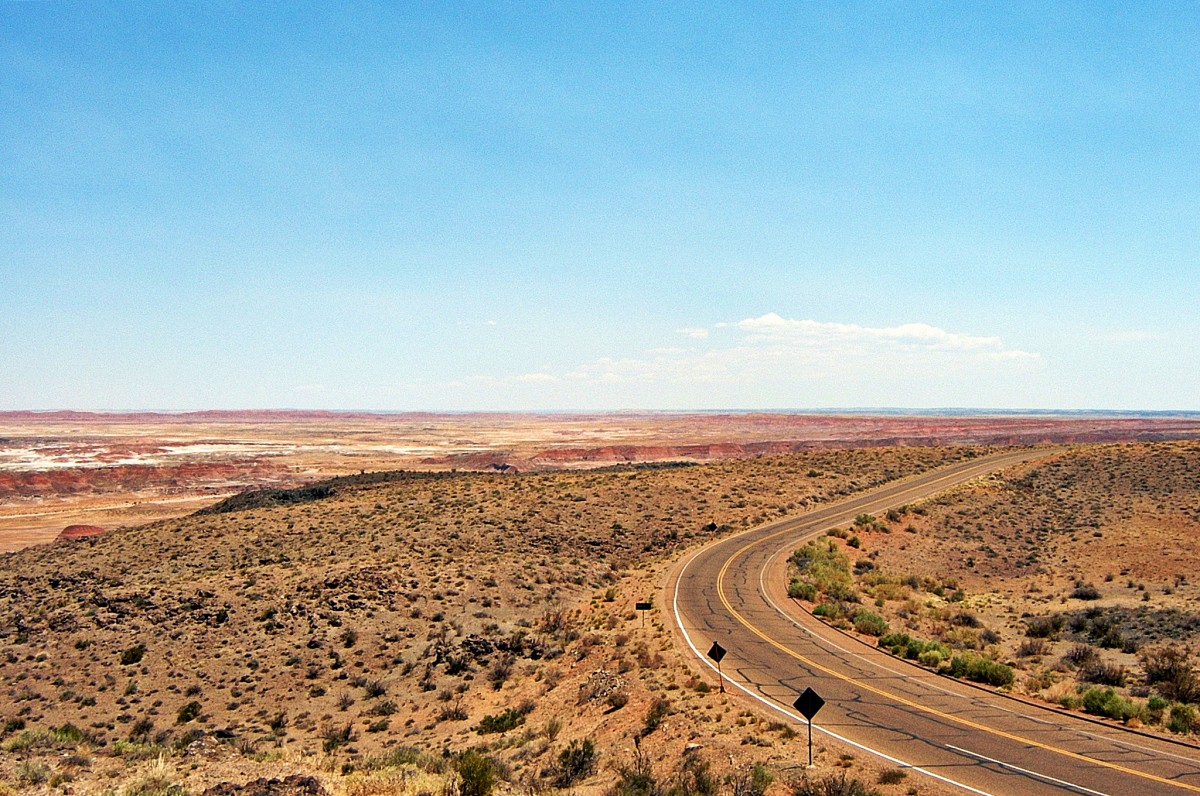 AZ - With $6M grant, researchers will explore how Southwest communities can best adapt to climate change

University of Arizona researchers are furthering their efforts to examine how water, aridity and heat impact communities in the American Southwest.

In the desert, the climate can be fickle and intense. While it's mostly hot and dry, there can also be wet and cool conditions interspersed throughout the year. On top of this variability, the desert Southwest has seen a rising trend of drought and record-breaking temperatures over the last two decades. Increased climate variability and aridity make it increasingly challenging for communities in the region to adapt.

To address these challenges, the Climate Assessment for the Southwest, or CLIMAS, received $6 million over five years to continue solutions-driven climate research in the American Southwest.

CLIMAS is a collaboration between the University of Arizona and New Mexico State University that conducts research on Southwestern climate and its impacts while developing solutions to regional climate challenges. UArizona will get over $4.6 million of the funding, which came from the National Oceanic and Atmospheric Administration's Climate Adaptation Partnerships program formerly known as RISA, or the Regional Integrated Sciences and Assessments program.

The researchers will partner with experts in affected communities to shape research questions.

"We're trying as hard as we can to do research that's focused on creating impactful answers, so we have a whole structure in place to learn as we're going," said Dan Ferguson, CLIMAS director and UArizona assistant professor in the Department of Environmental Science and the Arizona Institutes for Resilient Environments and Societies. "I'm psyched for that part of it because the reality is we can't keep doing science the way we've done it. If we simply sit in our offices and keep generating new science without understanding how that might be useful, we're going to keep missing the mark."

The CLIMAS team is investigating how rainfall impacts the amount of water in the basins of the Gila River in Arizona and the Rio Grande in New Mexico. The researchers plan to work directly with communities served by these river basins, since they are often not involved in deciding what research needs to be conducted there, Ferguson said.

Another growing problem in the Southwest is aridity. Even equal amounts of rainfall across different seasons can produce drier environments. This is because as temperatures soar, water evaporates at higher rates. CLIMAS scientists are curious about how the increasing aridity that comes with high temperatures impacts Southwest economic sectors that directly rely on ranching, forest management, agriculture and recreation, as well as the communities that depend on those activities.

The researchers are also interested in how rural, isolated suburban, tribal and border communities are experiencing extreme heat. These areas are generally less equipped to deal with extreme heat events than cities, where much of the heat research and resources are concentrated, Ferguson said.