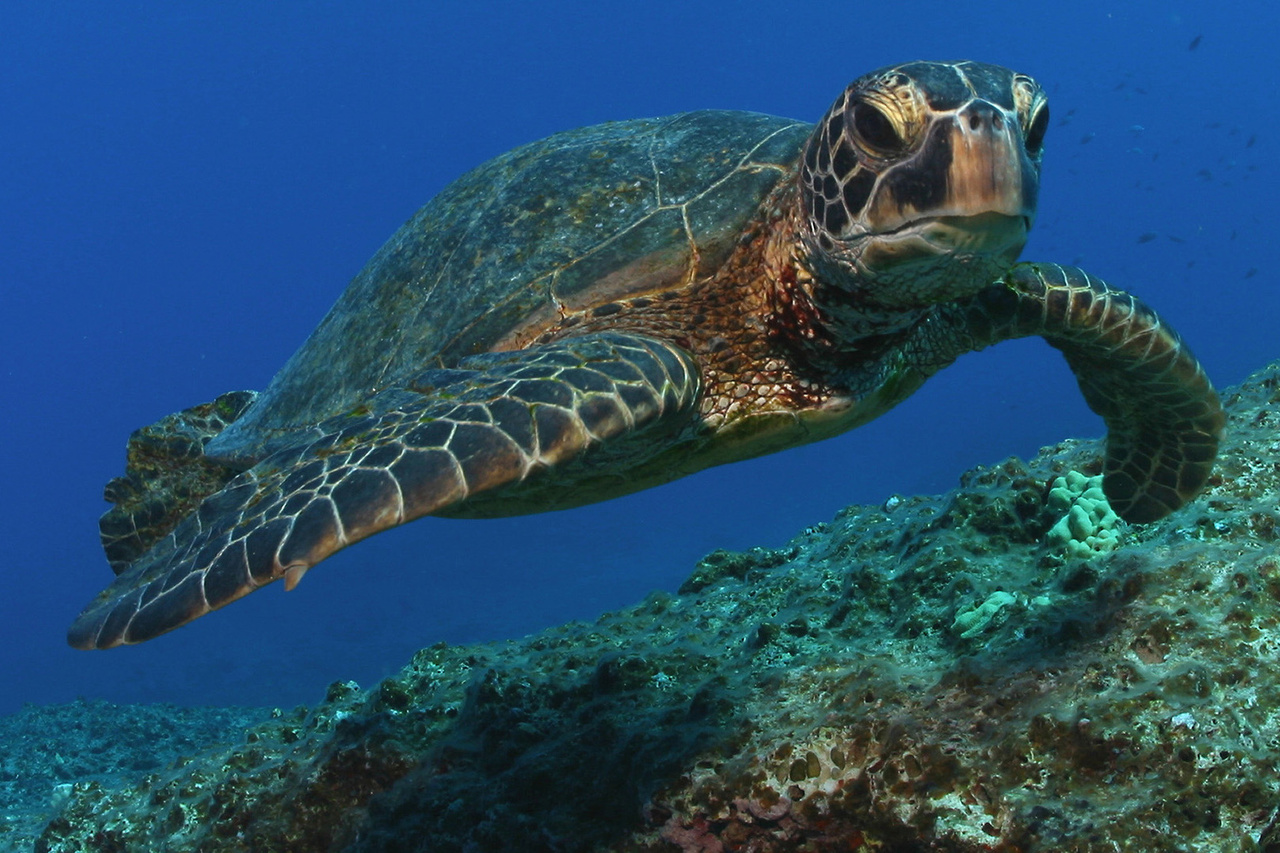 Researchers from Australia released a drone video showing more than 60,000 endangered green turtles swimming close to the Great Barrier Reef in Australia, getting ready to nest.

The tens of thousands of green turtles were swimming around Raine Island, a coral cay off the coast of Queensland, Australia, as shown in the video posted to YouTube recently.

The island is said to be the largest green turtle rookery on the planet, as reported by Woman's Day. Apparently, the turtles were preparing to head to shore in order to lay eggs.

The officials initially counted the turtles utilizing white, non-toxic paint. However, they didn't succeed. In a statement, they informed everyone that they were searching for an alternative method to count the endangered creatures.

"Trying to accurately count thousands of painted and unpainted turtles from a small boat in rough weather was difficult," the researcher for the DES, Andrew Dunstan, explained.

He added that "using a drone is easier, safer, much more accurate" and that "the data can be immediately and permanently stored."