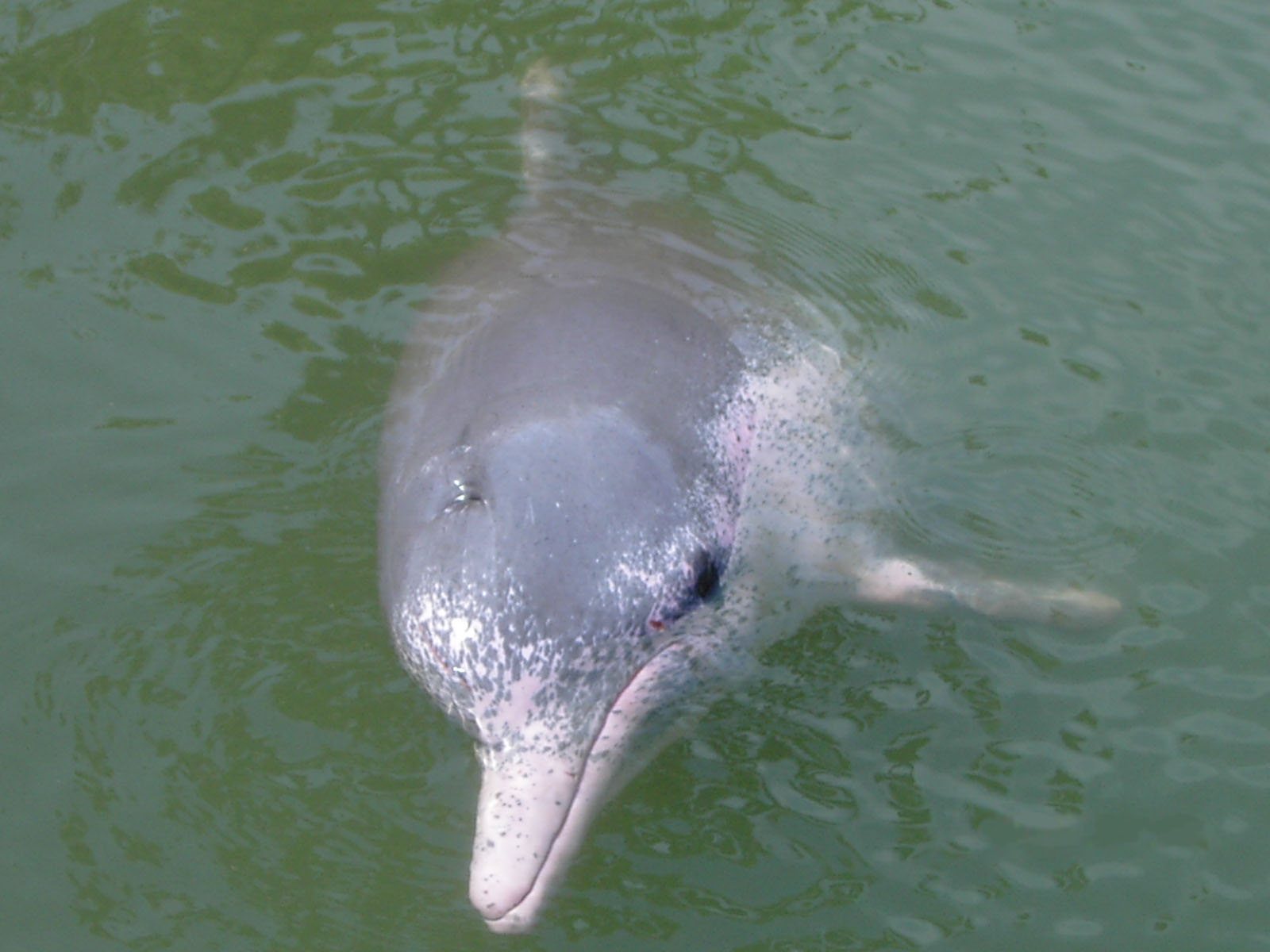 Australia - What Makes Humpback Dolphins Different? This Indian Biologist Is Finding Out

In the US, the most exposure people usually have to dolphins in aquariums or on TV, but along India’s west coast, interactions with the Indian Ocean humpback dolphin (Sousa plumbea) are reasonably common – and can lead to conflict.

Indian marine biologist Ketki Jog, currently pursuing her PhD at James Cook University in Australia, is studying the humpback dolphins along a 75 miles stretch of the Sindhudurg district coastline of Maharashtra state, India – and their interaction with the fisherman of the 30-odd villages in the area.

“A very common thing that all fishers say about these dolphins is that they are extremely annoying but very strong and intelligent – they symbolize brute strength, intelligence and resourcefulness, particularly when they ‘steal’ precious catch from the fishermen's nets,” she said, “but Humpback dolphins are also intertwined in the local culture and mythology.”

Jog said the dolphins live where there is a lot of disruptive human activity, like vessel traffic, fisheries, industrial runoffs and human habitation. Maharashtra state has a population of over 114 million.