International
A sample of the black coral found on the voyage. Credit to Jeremy Horowitz/ARC Centre of Excellence for Coral Reef Studies. 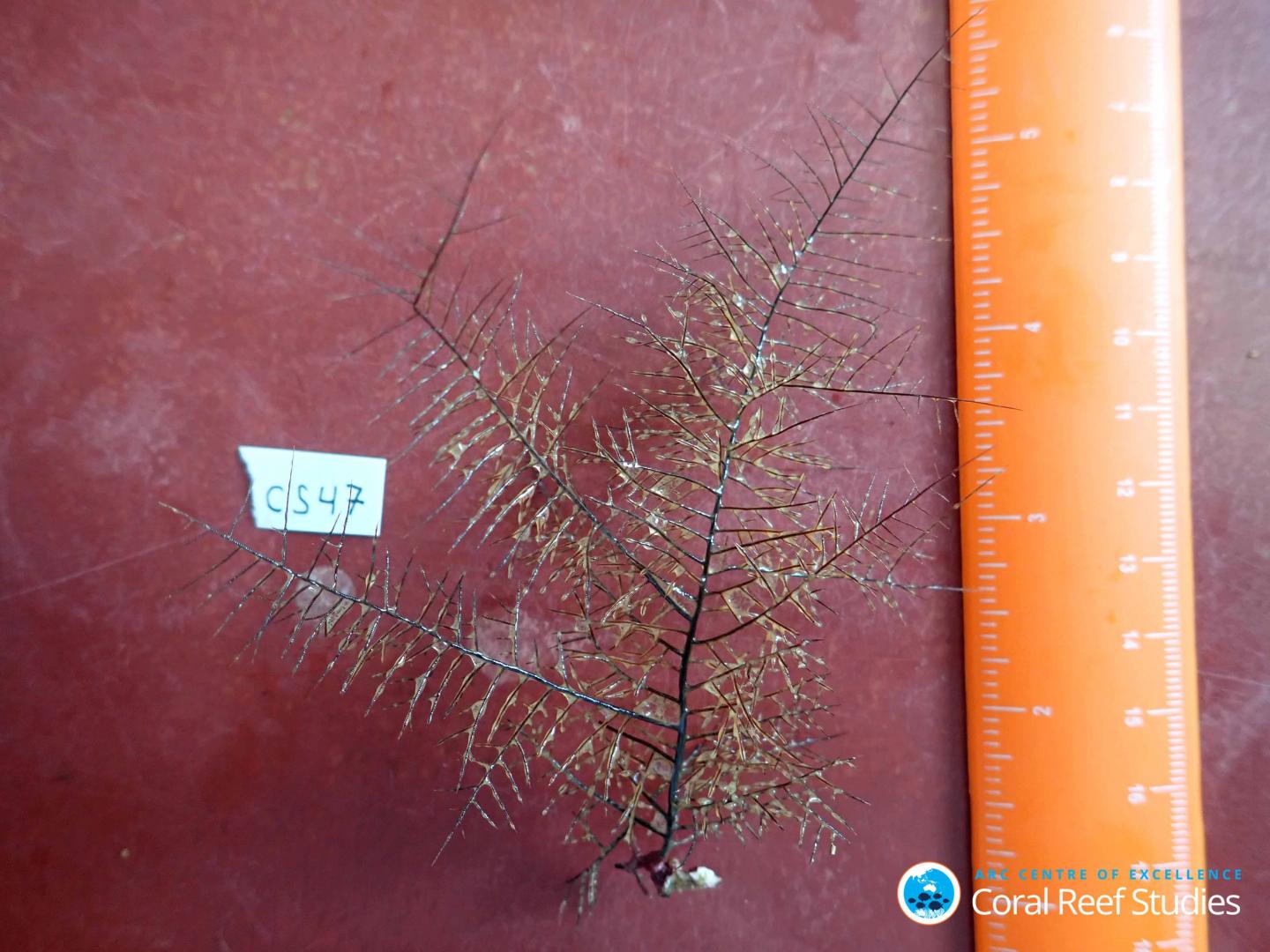 Scientists discovered dozens of new coral species on a recent voyage along the length of the Great Barrier Reef.

A team of scientists completed a 21-day trip from the Capricorn Bunkers off Gladstone to Thursday Island in the Torres Strait late last year.

"On almost every dive we were finding species that aren't in the books," said Professor Andrew Baird from the ARC Centre of Excellence for Coral Reef Studies at James Cook University (Coral CoE at JCU).

Scientists from Queensland Museum (QM), University of Technology Sydney (UTS) and the King Abdullah University of Science and Technology (KAUST) in Saudi Arabia were also part of the expedition.