International
Shifting sand: A dredge in operation at the Gold Coast. A similar vessel would be used to rebuild Stockton Beach. 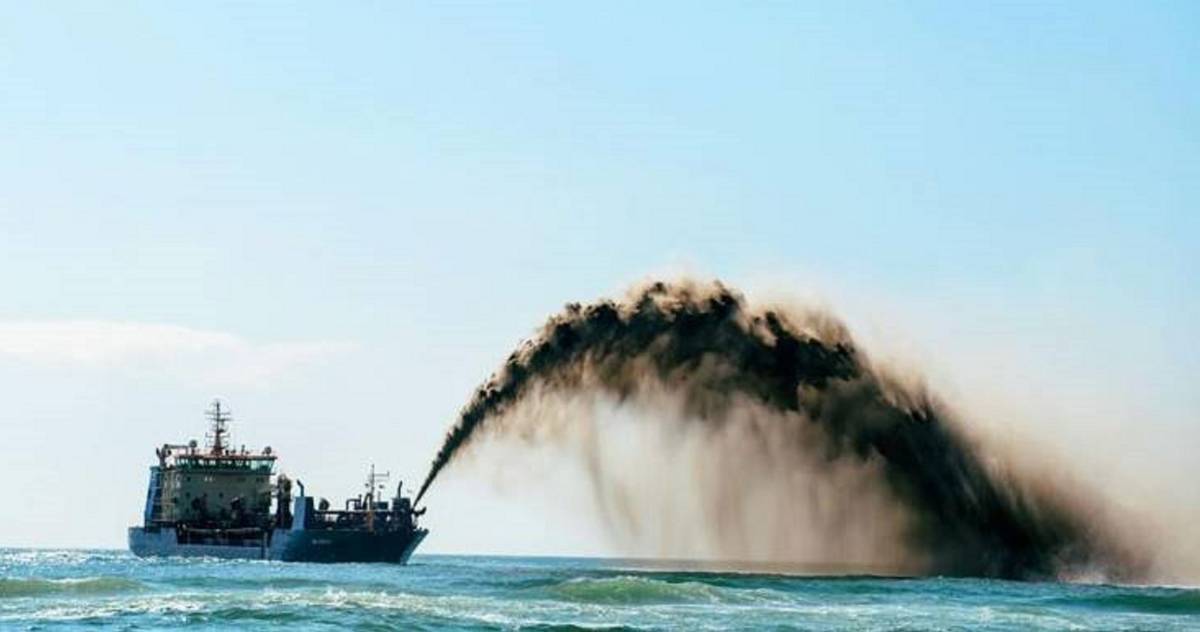 Four state government ministers and their staff are now working to pave a way for offshore dredging to be used as a long-term solution for Stockton Beach nourishment.

Deputy Premier and Resources Minister John Barilaro said on Thursday that the matter was above politics and stressed the government was eager to assist the community and City of Newcastle.

But the government insists its hands are tied until the council applies for a mining licence.

The project would set a precedent for using offshore dredging for sand nourishment in NSW and would likely be adopted by other councils as a method of dealing with coastal erosion.

In a letter sent to Lord Mayor Nuatali Nelmes last week, Mr Barilaro encouraged the council to submit an application for offshore dredging

He clarified that offshore dredging is not illegal in NSW, but it required a mining lease.