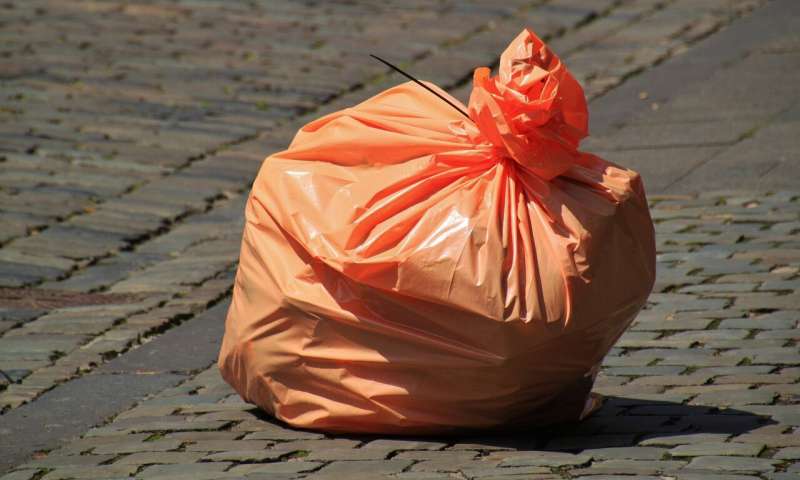 The Journal of Environmental Pollution has published a study by scientists at CSIRO, Australia's national science agency; Project AWARE, a global non-profit connecting community action and policy; and Ocean Conservancy, a US-based advocacy non-profit, that evaluated the relationship between land-based debris and what is found on corresponding seafloors.

In the first global analysis of its kind drawing on data obtained from two global, volunteer-based surveys, Project AWARE's Dive Against Debris seafloor survey and Ocean Conservancy's International Coastal Cleanup of beach and nearshore debris, the research showed a general mismatch between what is located on shorelines and what remains on the seafloor.

Statistical analysis by CSIRO scientists suggests that buoyancy, as well as the tendency to snag, most closely predicts whether an item found on the beach will also appear under the water.

"Many of the items recorded on land—such as cigarette butts—are rarely seen on the seafloor; our analysis shows that this is likely because certain items are simply more likely to 'swim away' than sink," CSIRO Postdoctoral Researcher Dr. Lauren Roman, who led the study, said.