International
Researchers are trying to cool down turtle eggs in an effort to produce more males, as higher temperatures produce females.CREDIT:MELISSA STAINES/WWF AUSTRALIA 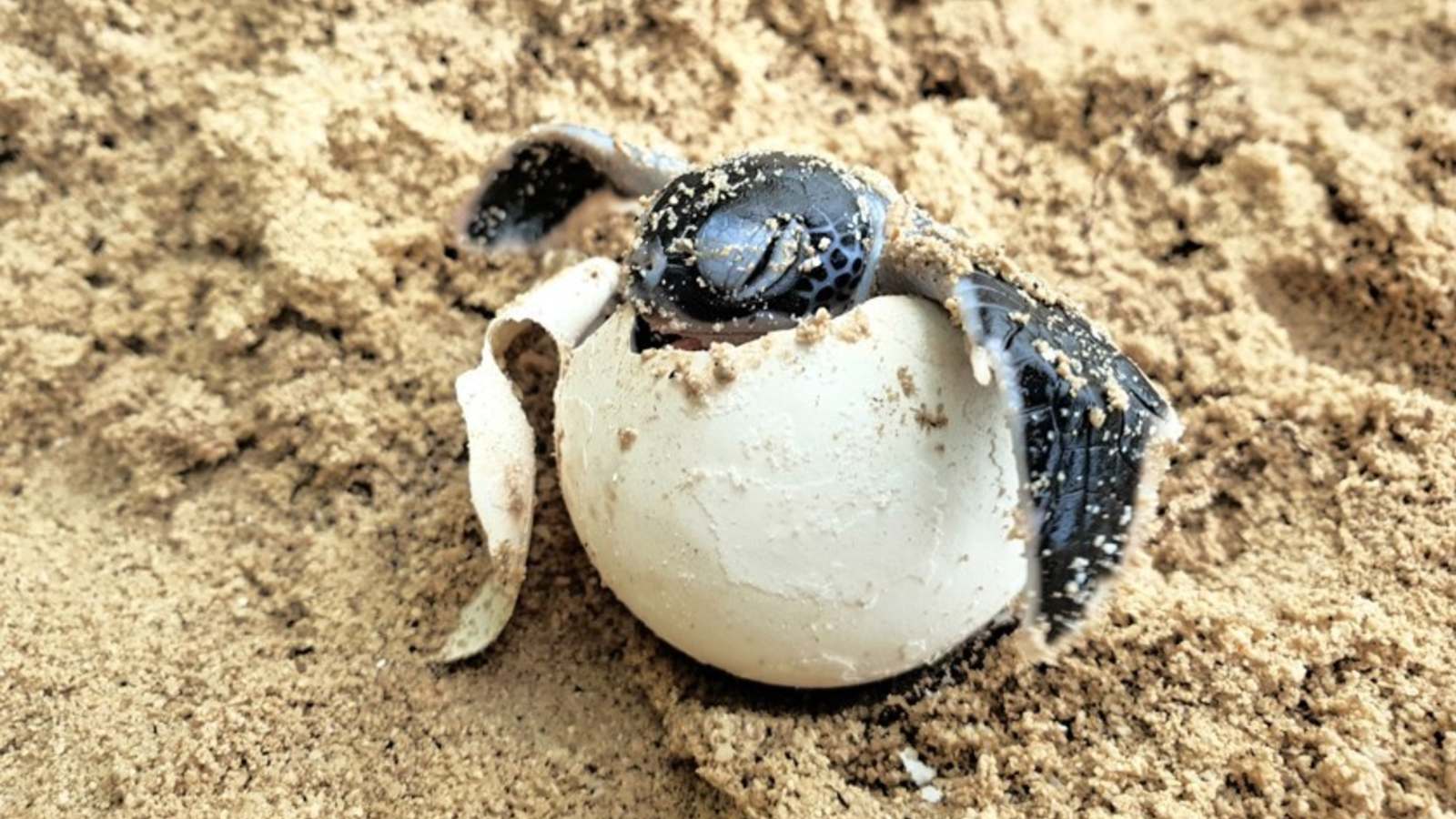 Researchers are trying to pour cold water on the increasing number of female sea turtles being born due to rising temperatures.

The gender of sea turtle hatchlings is determined by the temperature of their nests, with warmer temperatures producing more females than males.

Researcher Melissa Staines from the University of Queensland said rising global temperatures as a result of climate change had serious implications for the species.

"The potential problems we see with climate change is that as air temperature increases, so will sand temperature, and more females will be produced," Ms Staines said.

"Males are produced at temperatures under 29 degrees Celsius – we begin to see thermal stress and deaths in early embryos at 32 degrees, and complete clutch fatality at 36 degrees."

Ms Staines said previous research in 2018 found 99 per cent of sub-adults and juvenile green turtles in the northern Great Barrier Reef were female, and 87 per cent of adults were female.

So she set out to try to manually tip the scales back towards a more even split in the genders by lowering the temperature.