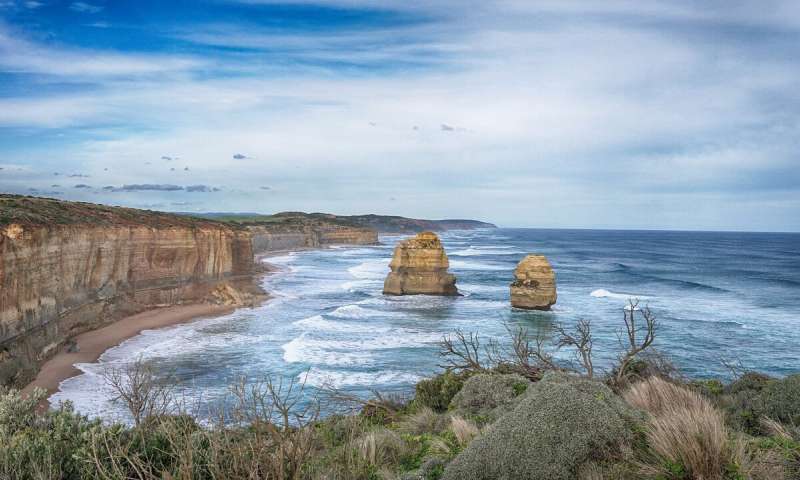 Scientists from The University of Western Australia have discovered underwater rivers along most of Australia's continental shelf that are unique and do not occur at this scale anywhere else in the world. The research has been published today in Nature Scientific Reports.

The discovery was made using UWA-operated ocean gliders - autonomous underwater vehicles that propel themselves through the water and collect important data about our oceans. The gliders are also part of the national Integrated Marine Observing System.

The underwater rivers form in winter months and are currently at their peak. They occur when heat loss causes shallower water to cool, resulting in dense water forming in the inner shelf. The water then flows offshore along the seabed and forms the underwater river.

Dr Tanziha Mahjabin, who completed the research as part of her UWA PhD thesis, said the work was the result of a huge amount of data collected using the Integrated Marine Observing System.

"The data spanned more than a decade and is the equivalent to spending more than 2500 days at sea," she said.