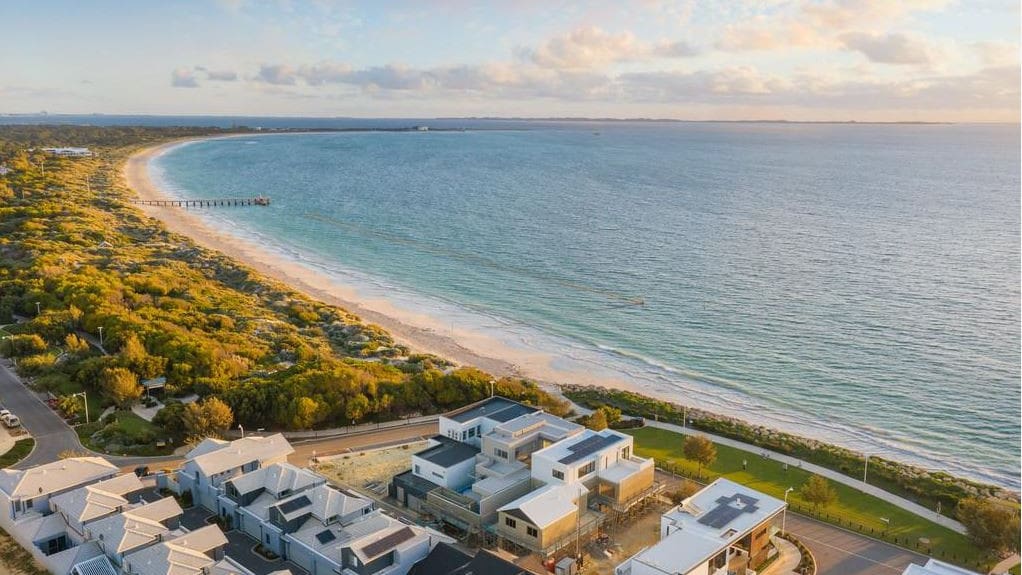 With 55 Western Australian locations last year identified as coastal erosion hotspots, many might wonder whether the dream of owning a coastal home is still alive.

Commissioned by the State Government, the Assessment of Coastal Erosion Hotspots in WA report revealed 40 regional and 15 metropolitan stretches were at risk of land loss, including Floreat Beach, Mettam’s Pool, Rockingham Town Beach and the Kwinana industrial waterfront.

The report, which was the first statewide examination of erosion in Australia, also identified 136 assets considered to be at risk over the next five years, only five of which were private property.

Homebuilder Shelford Quality Homes said there was still scope to live the coastal dream in WA, but there was plenty to consider before making the move.

“If you’re among those who yearn to swap the concrete jungle for a sense of community, you’ll want to weigh up the pros and cons before taking the plunge and making the seachange to coastal living,” Shelford Quality Homes Sales Manager Martyn Ferris said.

“In particular, building a new home on the coast presents a number of environmental considerations which need to be addressed, including the direction of prevailing winds, the range of temperatures experienced, the amount of rainfall received, the time of wetness and local and development estate policies that need to be followed.

“We encourage any prospects to speak to the local council or look at the estate guidelines around potential climate risks to their target area and, when building in the area, abide by coastal building standards.”

If a home is approved for a coastal patch, Mr Ferris said there was a variety of different measures that could be taken to protect the abode against rough weather and conditions.