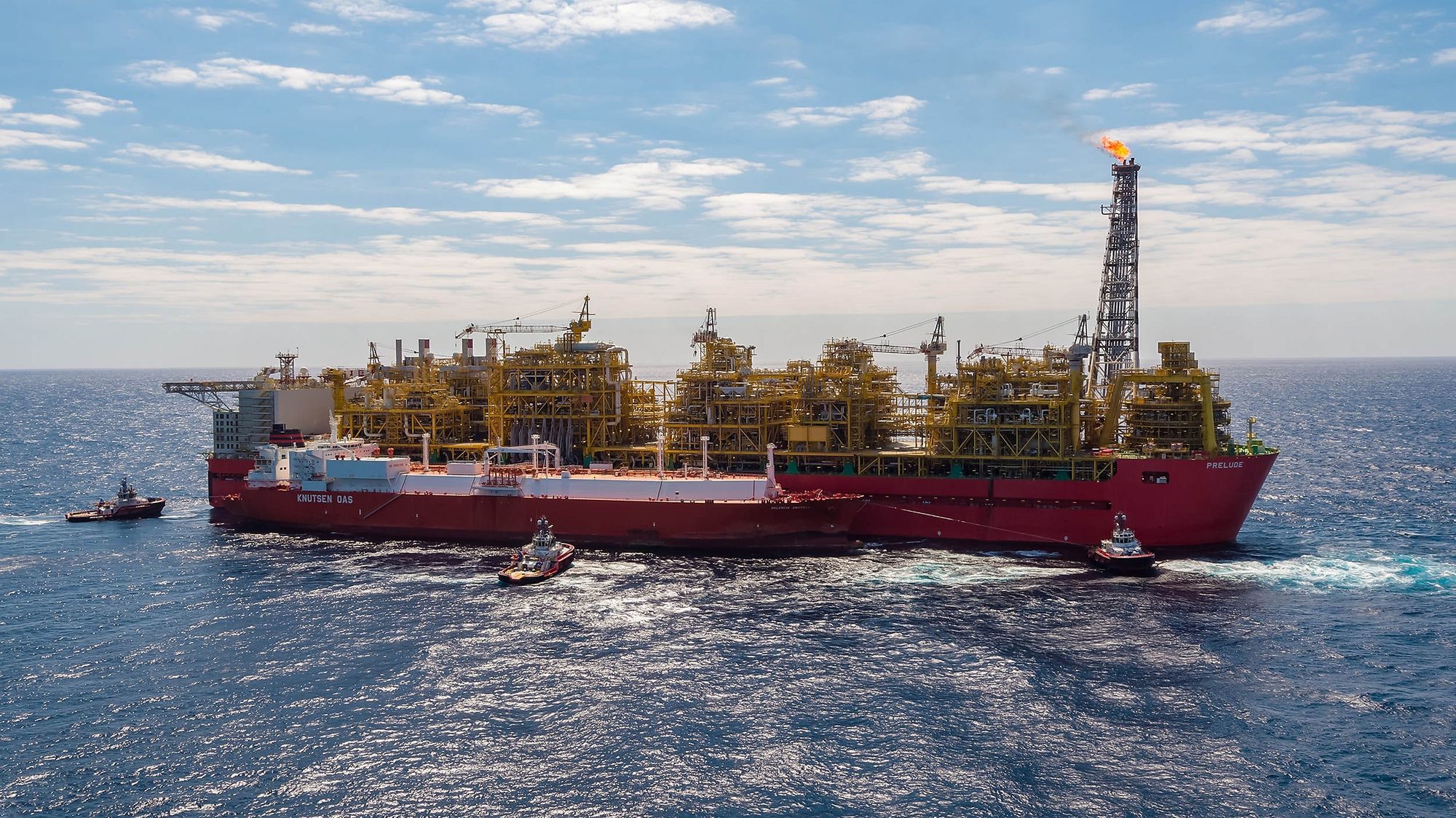 Shell's giant $US17B Prelude floating LNG is late, expensive, dirty and so far unreliable. An exclusive look at how a failed investment for Shell is a terrible deal for Australia.

Shell's Prelude floating LNG facility off the Western Australia (WA) coast was to be the first of many that would open up stranded gas reserves around the world thanks to the technical and project management prowess of Anglo-Dutch oil and gas giant Shell.

It has not turned out that way.

When the 488m-long giant arrived in Australia almost three years ago, Shell expected to receive cashflow from the Prelude in 2018.

While the Prelude did export LNG at about half its capacity for the second half of 2019, it is now idle.

Moored far off the Kimberley coast it is plagued with technical problems, dwindling gas reserves and safety processes condemned by the regulator despite Shell and its partners spending about $US19.3 billion ($A30.0 billion) to the end of 2019.

Neither Shell and its partners nor Australia have gained anything near what they expected from the giant experiment.

Cost overruns, delays and to date unreliable production means investors in Prelude are unlikely ever to pay Australia for the gas they export as the payment is linked to profit. Company income tax related to Prelude, if any, will be minimal.

The Prelude also used negligible local content during construction and is making a significant contribution to Australia's greenhouse gas emissions.