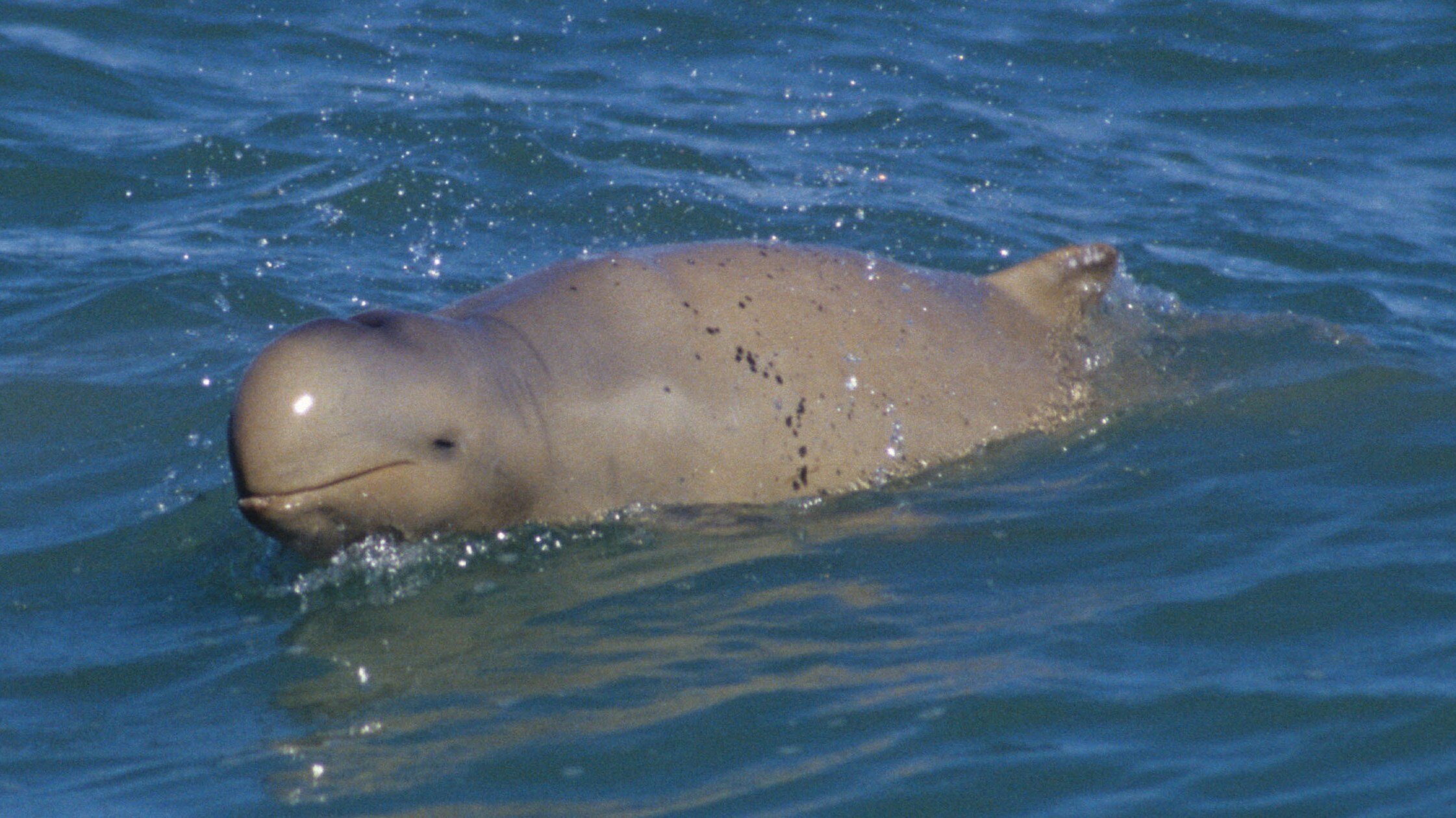 Rare snubfin dolphins in Queensland's Fitzroy River and humpback dolphins in Port Curtis are under threat from exposure to increasing amounts of water contamination.

A study published in Ecological Indicators sampled pollutants in the blubber and skin of humpback and snubfin dolphins in the Fitzroy River and Port Curtis in Queensland between 2014 and 2016.

The results were compared to samples collected between 2009-2010. In only five years, the concentrations of PCBs, DDTs and HCB in both species increased between two and seven times.

With the concentration of land-based pollutants in the Great Barrier Reef increasing over the same period, so is the accumulation of contaminants inside the favorite prey of dolphins.