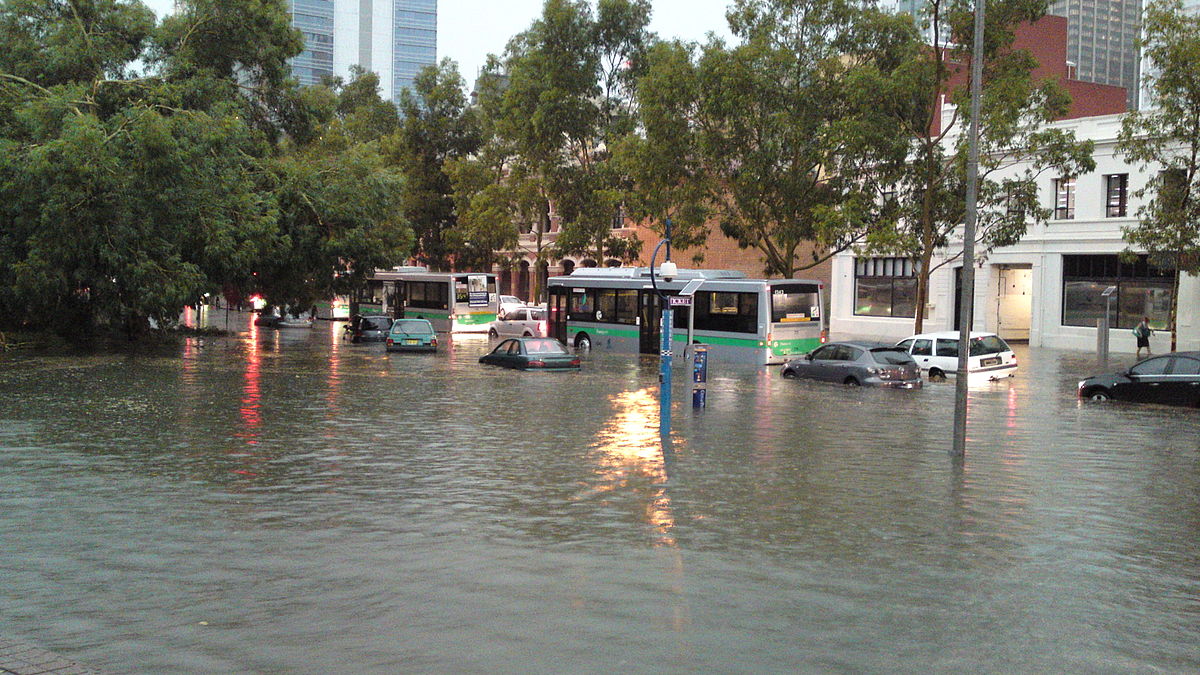 Australia - 'Building too close to the water. It's ridiculous!': talk of buyouts after floods shows need to get serious about climate adaptation

Australians are reeling from climate change impacts including more frequent and severe disasters – floods, droughts, searing heat and fires. These complex disasters are fuelling calls for managed retreats and debates about buying out at-risk properties.

Buyouts involve governments paying compensation or compulsorily acquiring land to manage a retreat from high-risk areas. Moving people and assets permanently out of harm’s way is considered a final step in a long line of options for climate adaptation.

It had often been thought of as something for future generations to grapple with, but my global review of the research literature shows a surge in studies of this issue in the past five years. Retreat is something we have to grapple with now.

Some parts of New South Wales have been flooded four times in 18 months. Retreat and relocation from properties in high-risk areas must now be central to climate adaptation. My research provides lessons for Australia from around the world in how to manage this difficult task.

At the height of the Western Sydney floods in March 2021, I wrote about the complexities of managed retreat. The same area has just had yet more catastrophic floods.

And in Lismore, NSW, which has repeatedly flooded over the years, the record floods of 2022 have brought such questions to a head.

Coastal areas are also at risk from sea-level rise. Here, too, we are hearing calls for retreat and buy-outs of vulnerable properties.

Managed retreat is far from simple. It requires us to assess complex, systemic risks. However, we now face pressing questions about vulnerability, insurability and rising insurance costs, and trade-offs involving value judgments about what to protect, when and at what cost.

My recent review, published by the Royal Society, sought to understand trends and gaps in global research concerned with managed retreat (after a catastrophic event) and planned retreat (before such an event). The aim was to learn how prepared we are for delivering successful retreats from areas at risk. This has lessons for what Australia – and the rest of the world – should be doing.

What did the research find?

I examined published scientific literature in the decade to 2022 containing the keywords “managed retreat” and “planned retreat”.

In the past five years, 135 scientific papers containing these terms were published – a dramatic increase from seven papers in the five years prior. Common themes from these papers included: