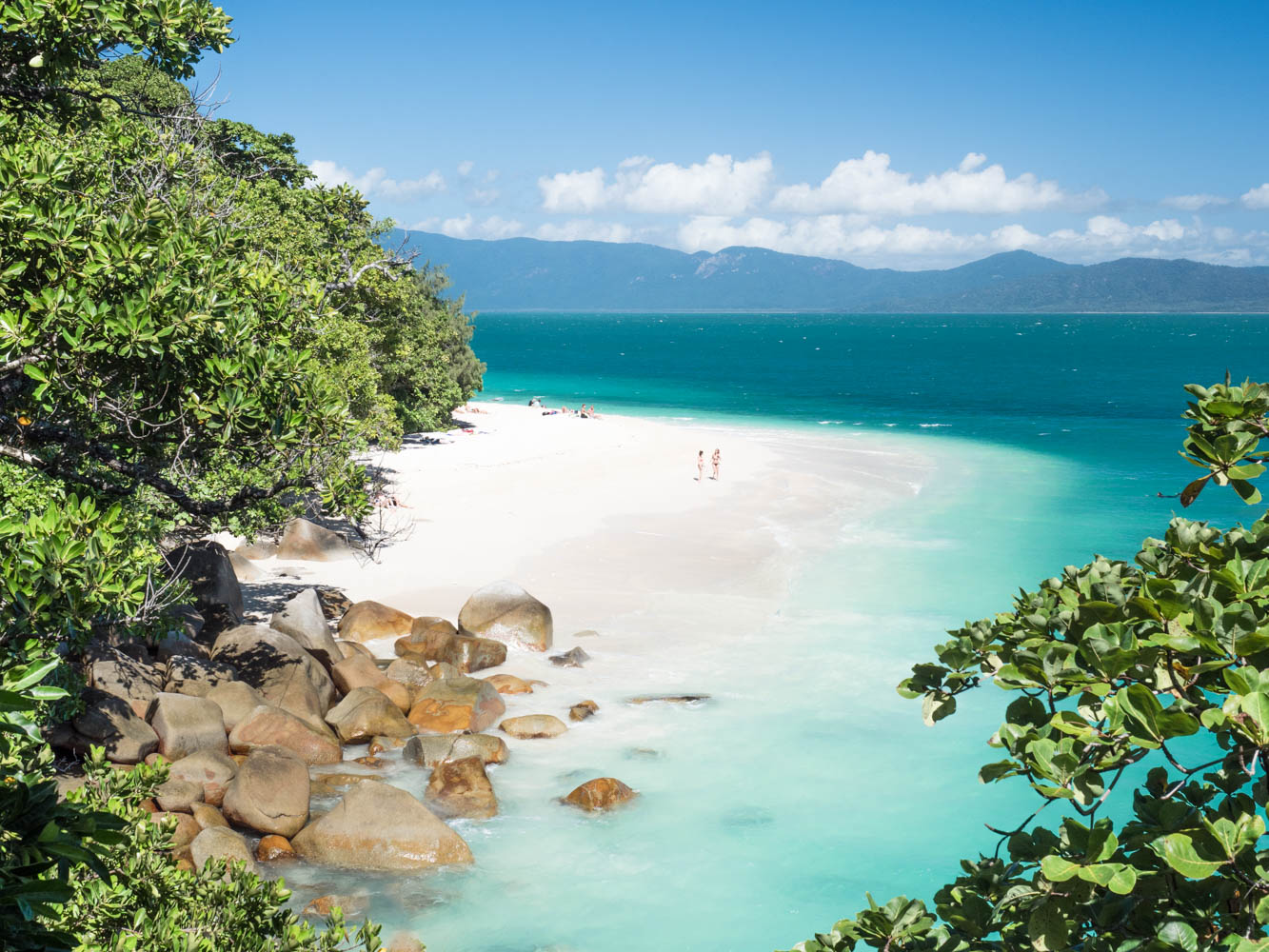 Australia - 80 Percent of hotel rooms are empty, or closed entirely

More than 240,000 hotel rooms stand closed or unoccupied and 300 hotels have shut their doors entirely as the national lockdown and ban on international travel devastates the leisure industry.

Hotel analysts STR estimate between 10 per cent and 21 per cent of capital city hotel rooms were closed as of April 22. Of those still open, average occupancy rates are just 20 per cent. That means more than 240,000 of the estimated 300,000 hotel rooms are either closed or unoccupied.

“Perth is the only capital city that is sitting above 30 per cent in occupancy for the month to date,” said STR regional manage Matthew Burke.

“Their occupancy is slightly higher as in addition to the quarantine of returning international travellers, Perth has become a base for many in the resource sector where state restrictions and domestic air services has meant they have set up Perth as a temporary base with their family.

“Other destinations that have occupancy just above 30 per cent are all resource centred destinations, like Mackay, Gladstone and the Pilbara.

“Conversely, high leisure concentrated destinations, like the Gold Coast, tropical North Queensland and Cairns, are all below 20 per cent.”

The 60-suite Brighton Savoy in Melbourne is one of the hotels that has stopped taking guests. Michael Lee closed the doors at the end of March – the first time in 53 years that the family-owned hotel has stood empty.

The four star, riviera-style hotel overlooking Port Phillip Bay in Melbourne’s affluent bayside suburbs was bought in 1967 by his father, Des Lee, a Holocaust survivor. It has been operated by the family ever since, hosting thousands of weddings and corporate events.