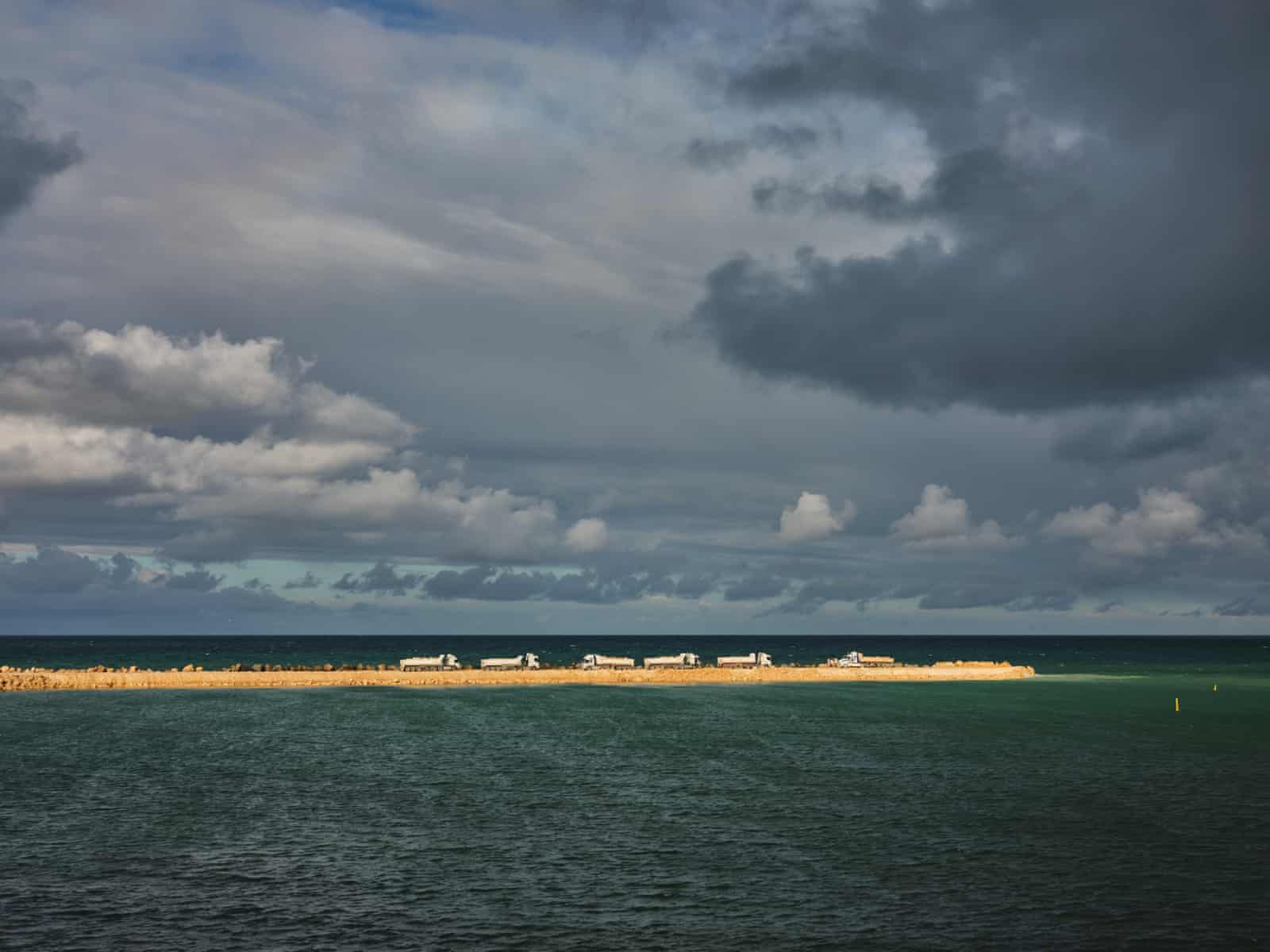 Surfing brings joy to millions and is the lifeblood of many towns. But around the country, the beaches that make it possible are under threat

There’s a reason surfers like to keep their best breaks a secret.

For decades, wave riders have blazed a trail into little-known coastal towns – and in their wake come the planners and developers.

When Clint Bryan bought his house 40 minutes north of Perth city, one consideration was paramount: it had to be near his favourite surf break.

And sure enough, his Kallaroo home is just five minutes’ walk from the Indian Ocean. The suburb name is a Noongar word meaning “road to the water”.

But by the end of this summer, the waves that Bryan built his life around will disappear as the beach is redeveloped for the $252m Ocean Reef Marina.

The marina is within the Marmion marine park and will transform 1.5km of coastline into shops, restaurants, boat moorings, a protected beach and new homes. The local state MP, Emily Hamilton, says it will create “thousands of jobs” and inject $3bn into the Western Australia economy.

But it will also kill three surf breaks – Mossies, Big Rock and Pylons.

The community group Save Ocean Reef says it will mount a legal challenge to the project because it is damaging the marine park, and a petition to construct an artificial reef has grown to nearly 2,500 signatures.

Ocean Reef has been a surf destination since at least the 1950s, when it was little more than sand dunes and beach shacks, with just a caravan park nearby.

“It’s like we are losing our playing field and the grassroots waves we learned to surf on,” says Bryan, a 43-year-old aviation rescue firefighter.

“It’s the end of an era and our group [Ocean Reef Artificial Reef] just wants the opportunity to keep the surf community alive in our area.”

The fragile magic of the break

Sean Doherty, the chair of the advocacy group Surf Rider Foundation, says dozens of surf breaks around the country are at risk from development or sand dune work.

“The pressure on the coastline is growing,” Doherty says.

“For every surf break that is in some kind of danger, it is the result of some development nearby and it takes different forms.”

In some places the developments are similar to those proposed for Ocean Reef.