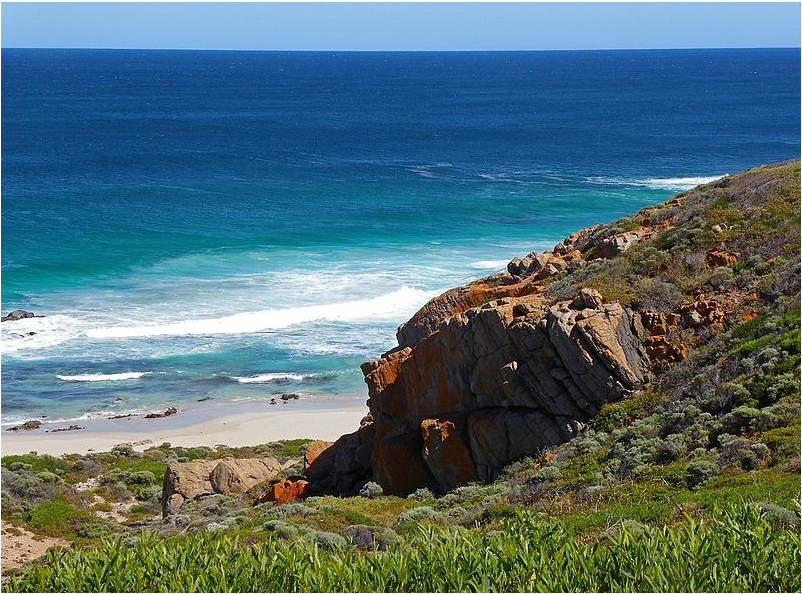 Exclusive: Ocean temperatures to peak at about 1C above average in April, according to forecast, threatening marine life and coral

Western Australia’s coastline is set for a marine heatwave in the early months of 2021, with temperatures rising to their highest level for a decade, according to a newly developed forecast from CSIRO.

Ocean temperatures from Ningaloo to Perth will peak at about 1C above average in April, according to the forecast produced using climate models, observations and machine learning.

The forecast, seen by Guardian Australia, is the first time the technique has been used for an extreme ocean event, CSIRO said.

The forecast covers the part of the state’s coastline that includes the world heritage-listed sites of Ningaloo Coast and Shark Bay – both threatened by warming ocean temperatures.

A major marine heatwave off WA in 2011 had widespread impacts on ecosystems and fisheries and some areas have still not recovered. Corals from Ningaloo to Shark Bay bleached, there were mass fish deaths, vast seagrass meadows were damaged and kelp forests died.

The CSIRO forecast shows temperatures off the coast rising from current average conditions and peaking around April, above the average ocean temperatures calculated between 1982 and 2010.