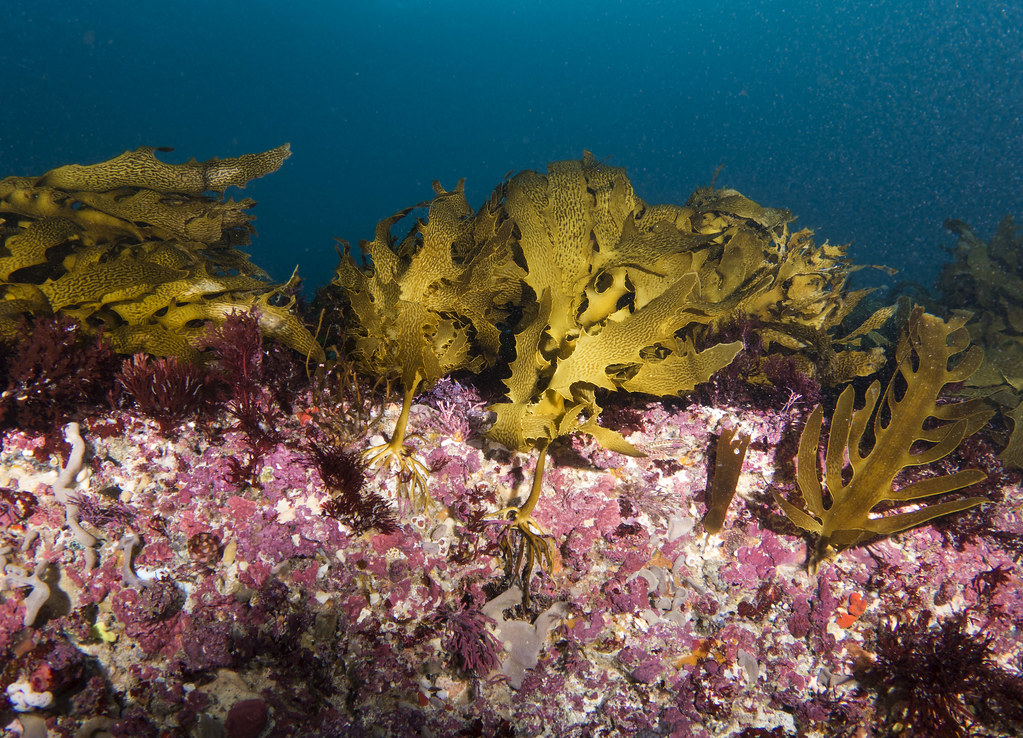 Deep in Australia's southwest is a hidden hotspot of biodiversity.

It's dominated by lush, golden-green forests, which sometimes run all the way up to the beach. It's dotted with craggy caves and the occasional grassy meadow. It's filled with more endemic species than any other ecosystem like it in the country.

This is the just a tiny corner of the Great Southern Reef, and it's the southwest forest you've never heard of.

The Great Southern Reef (or GSR to its friends) actually reaches far beyond the southwest. In fact, it stretches along most of Australia's southern coastline, according to one of those friends, Ph.D. Candidate and benthic ecologist Sahira Bell.

"These kelp forests are the defining feature of the Great Southern Reef. It's this massive, interconnected system that goes all the way from Kalbarri on the west coast, south around the whole south coast, around Tassie, up the east coast and all the way up to northern New South Wales.

Sahira studies the kelp—or seaweed, or macroalgae if you want to get technical—which makes up the foundation of this ecosystem. Kelp fills the same ecological niche as the trees in a land-bound forest.