International
Six Australians have lost their lives to sharks this year, while a further six have been injured in attacks. Hepburn Advocate 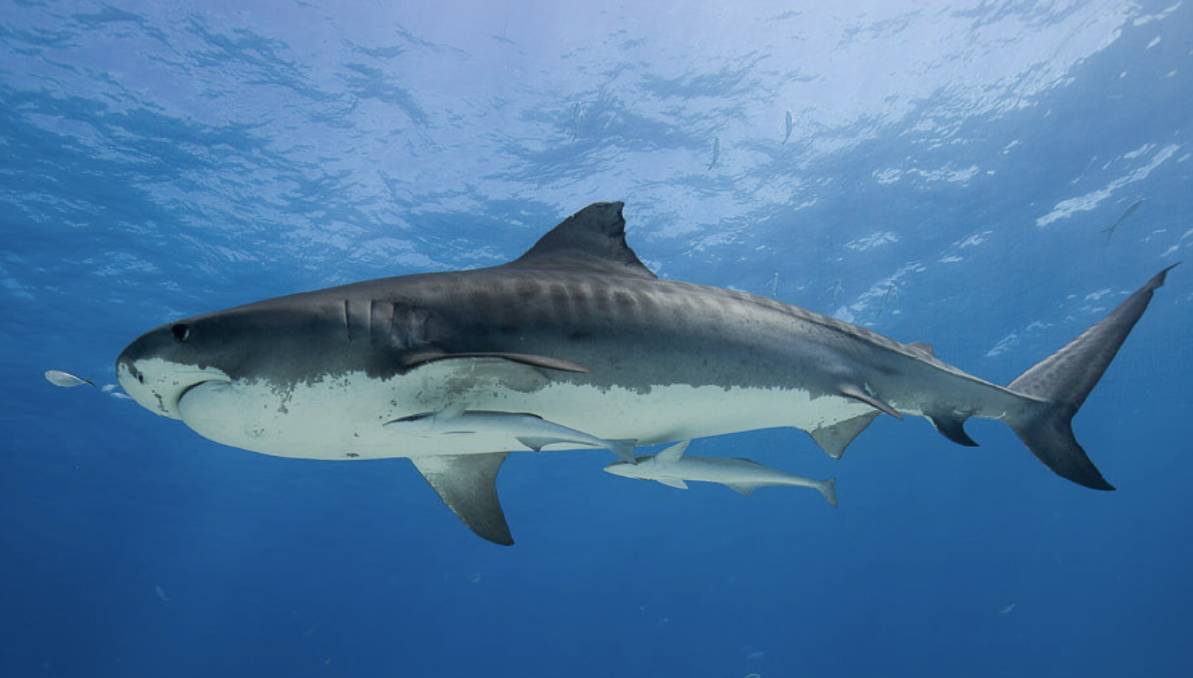 While shark fishing from the Tathra Wharf on NSW's South Coast was outlawed over 20 years ago, residents are concerned the prohibited practice is continuing unchecked.

It is a practice with a long history in the town, yet due to the wharf's close proximity to the town's busy swimming beach Bega Valley Shire Council bowed to public pressure in the late 1990s, banning it from the popular tourist fishing spot.

Six unprovoked shark attacks have been recorded in the state this year, including two deaths and two injuries. Six Australians have lost their lives to sharks this year, while a further six have been injured in attacks.

Seventeen-year-old Tathra resident Minka Warratah said she saw an increase in shark fishing from the wharf during the initial stages of the COVID-19 shutdown period a few months ago.

When she came across the carcass of a bronze whaler, with teeth removed, laying below the water under the wharf while diving a few months ago, she decided to investigate the issue for a high school project.

She and her friends have witnessed the shark fishing ban being disregarded at the wharf at least four times in recent months.