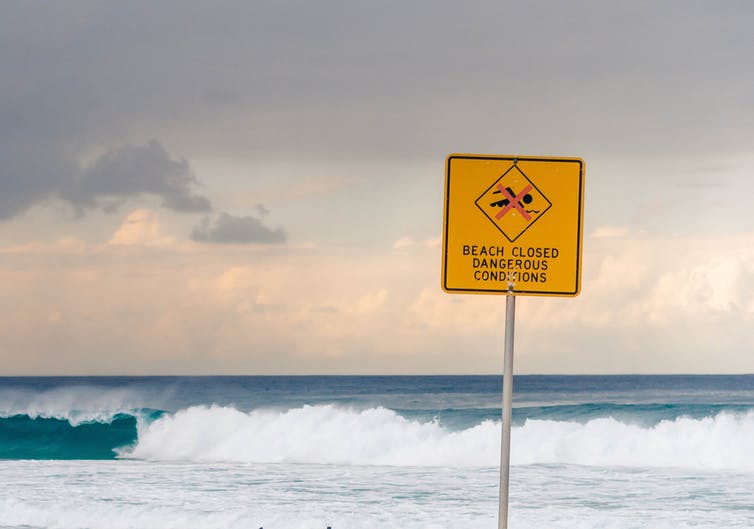 AUS - The Open Australian Beach Is a Myth: Not Everyone Can Access These Spaces Equally

Last week, the McIver’s Ladies Baths in Sydney came under fire for their (since removed) policy stating “only transgender women who’ve undergone a gender reassignment surgery are allowed entry”.

The policy was seemingly in defiance of New South Wales’ anti-discrimintation and sex discrimination acts.

Managed since 1922 by the Randwick and Coogee Ladies Amateur Swimming Club, the baths are a haven for women, and the last remaining women’s-only seawater pool in Australia.

Just over 100 public ocean pools sit on Australia’s rocky coast, most in New South Wales. Segregated baths gave women a place to experience the water, prohibited from most beach access until “continental” (or mixed gender) bathing was introduced in the early 20th century.

The council removed the wording on the website, and put out a statement saying they have “always supported the inclusion of transgender women at McIver’s Ladies Baths”. But this weekend, trans women and allies gathered at the baths, calling for a specifically inclusive policy to be drawn up.

Writing for Pedestrian, Alex Gallagher called the baths “a queer haven”. Of beaches, they wrote:‍

There’s likely no other place I feel such an undercurrent of anxiety that I’ll face scrutiny for not conforming to a sexist ideal of what a body “should” look like than the beach.

This is the latest in a long history of discrimination at Australia’s public beaches. Indeed, Australia’s beaches and ocean pools are a window into deep divisions.