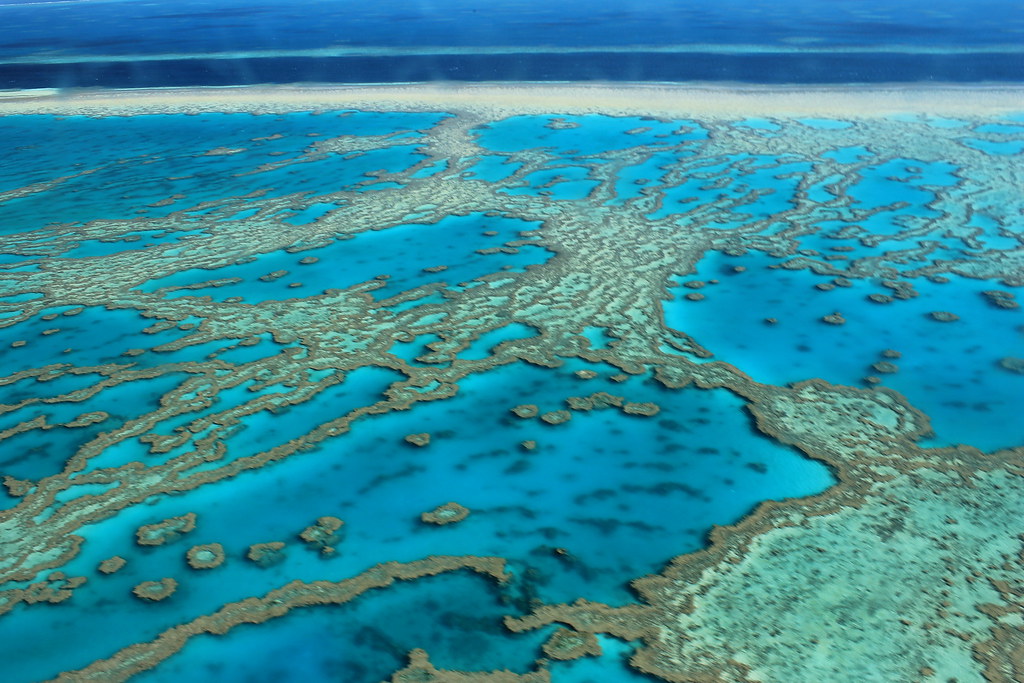 The Great Barrier Reef has lost more than 50 percent of its coral in the last 25 years, and the climate crisis is to blame.

Researchers from the ARC Centre of Excellence for Coral Reef Studies (CoralCoE) made an in-depth study of how coral communities and their colony sizes had changed between 1995 and 2017 along the entire length of the reef. The results, published in the Proceedings of the Royal Society B Wednesday, sound an urgent call for climate action.

"There is no time to lose — we must sharply decrease greenhouse gas emissions ASAP," the researchers said in a CoralCoE press release.

The researchers found a decline in every size and species of coral in both shallow and deep water. The corals were especially devastated by back-to-back bleaching events in 2016 and 2017, study author and James Cook University professor Terry Hughes told The Guardian.

While all the corals were impacted, these bleaching events took an especially heavy toll on branching and table-shaped corals, Hughes said in the press release. This is a big deal because these architectural corals provide habitats for fish. Without them, fisheries decline.

"The reef is flatter and less three dimensional now," Hughes told The Guardian.

Coral bleaching, which occurs when hot water temperatures drive the algae that gives corals food and color from their homes, also struck the southern part of the reef at the beginning of 2020. This event was not included in the study, so the reef may be even more depleted than the researchers calculated.