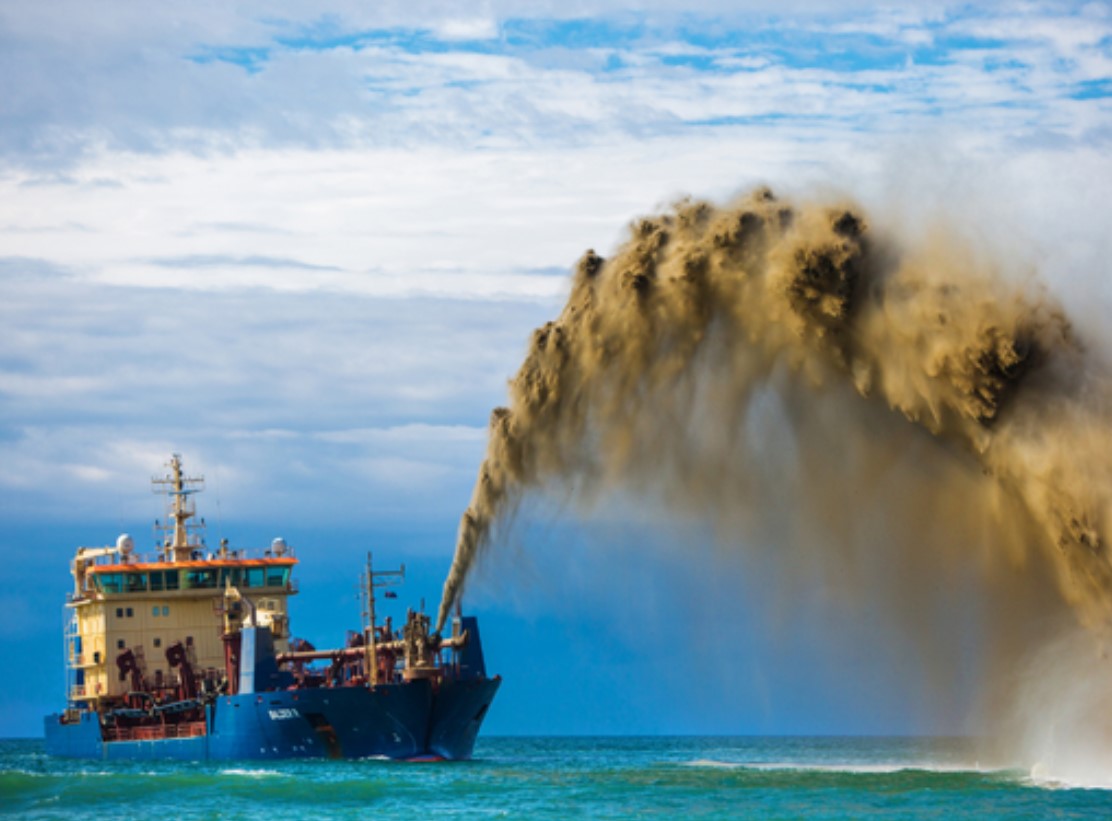 A trial will soon begin to see if a technique – never before seen on the Sunshine Coast – could be used to help replenish Maroochydore Beach in the future.

The project is due to begin this month and will use a method, called nearshore nourishment, in what will be a first for the region.

It involves importing sand from Moreton Bay and placing it in the water, about 300m off the beach.

Waves, currents and tides will then deposit the sand onto the beaches providing an additional buffer against future storms and coastal erosion.

To do this, from November 16 to 24 (weather permitting), a dredge will collect sand from the Spitfire Channel and transport it to Maroochydore Beach for release, potentially using two methods.

One technique may include dropping the sand from the bottom of the barge and the other will spray the sand in a rainbow shape into the water.

The results of both methods will be compared.

Strict safety measures will be in place on the beach and in the water during the trial for everyone’s protection, the Council said.

“A lot of work has gone on behind the scenes over several years to inform the long-term management of our coastline,” Cr Cox said.

“This is in addition to studies that have shown there is a limited supply of sand on the Sunshine Coast.”

Cr Cox also said that Maroochydore Beach had been subject to significant erosion events over the years and adding new sand from outside the region, such as the Spitfire Channel in Moreton Bay, could help nourish the area and protect it from further erosion.