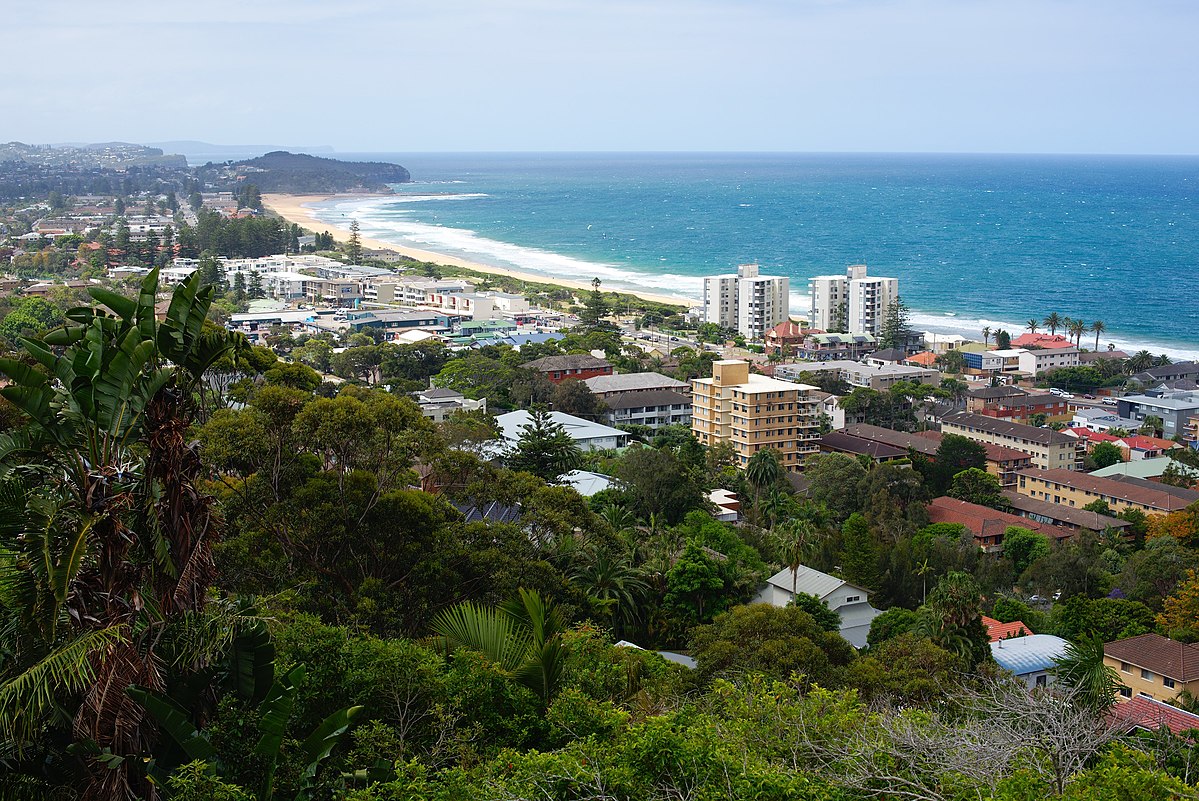 It's a structure that nobody loves the look of .... but that's the closest you'll get to an agreement over the Collaroy-Narrabeen beach seawall.

Born from the debris and disaster of the violent storms that battered the northern beaches in 2016, it's an attempted solution to a problem residents are running out of time to fix.

But in Australia, a continent used to wild weather, is a coastal wall the right option?

Renowned coastal engineer Angus Gordon doesn't think so when asked about the imposing seven-metre high concrete structure. "This is like stepping back into the late 1800s," he told the Review. "It's going to be an unforgivable legacy for future generations. There were better ways of dealing with this. I'm a coastal engineer of 50 years experience and we're known for building structures, well I call this brutalist engineering. I think it's a giant step backwards."

The seawall is not a new concept for the peninsula. Back in 2002, there were successful demonstrations from the community against this very idea.

Gordon is one of a few prominent voices alongside Surfrider Foundation Northern Beaches leader Brendan Donoghue and Professor Andrew Short who aired their grievances publicly.

What's different about this project is that, well, it's not really a project. Rather than being built as a single structure, the Collaroy seawall is in actuality a series of small Development Applications (DAs) by beachfront homeowners.

For Gordon, this gets to the heart of this issue, the conflict between private property and the environment. "You need to look at balancing the issues between the public and private benefit," he said. "Unfortunately the way this has been handled is looking only at private benefit. This is a very unbalanced decision. Coastal management means achieving a balance, not a bias."