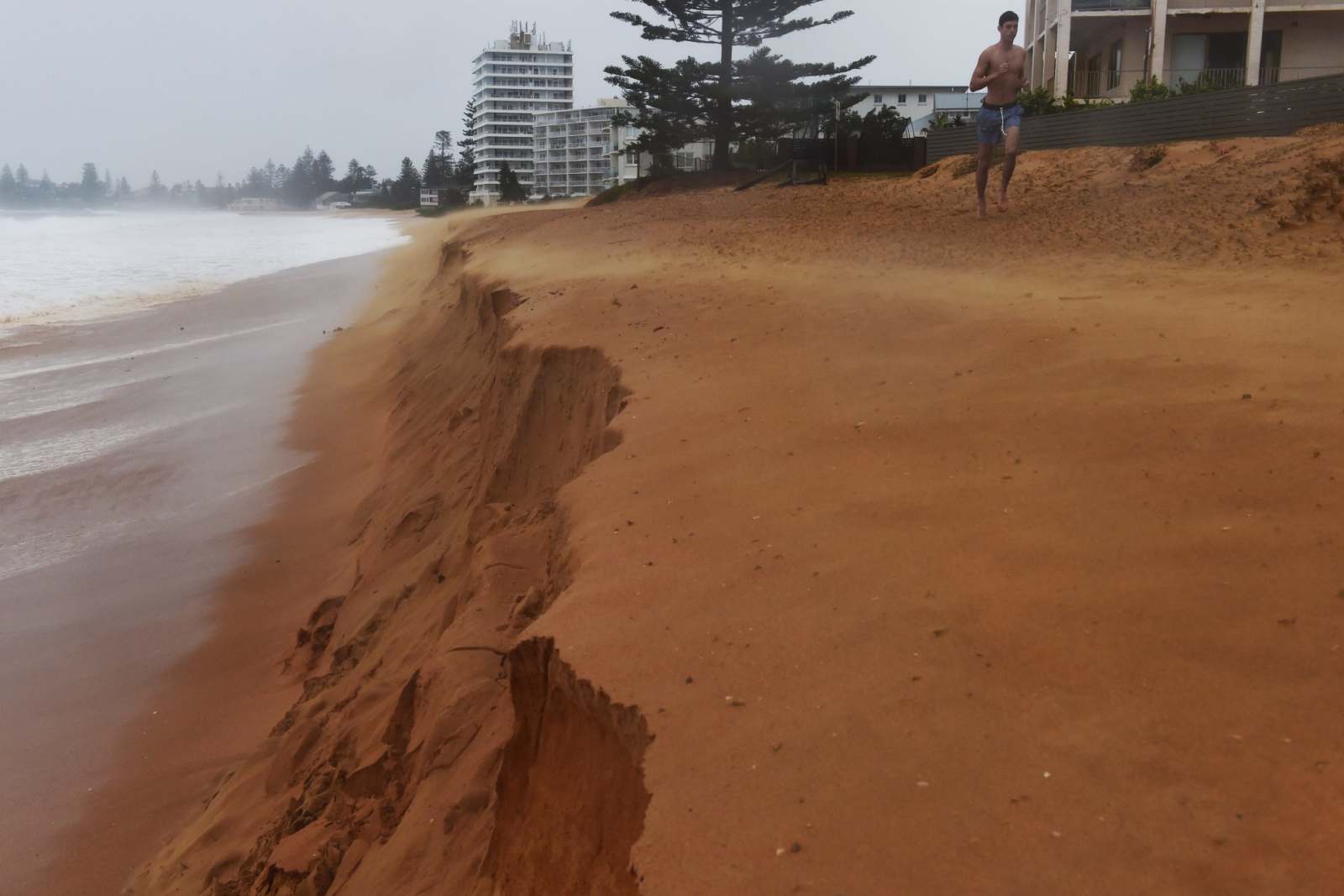 AUS - Squeaky or sticky sand shows beaches most at risk

There is solid science to show why sand is more likely to stick to your body and towel at Narrabeen than at Maroubra and why eastern beaches often ‘‘sing’’ when walked on.

The difference comes down to the coarser grains fed by offshore reefs along the northern beaches; however, Bondi — and most of east coast Australia — is laced by quartz-derived sands washed from inland.

The differences, though, are not just about comfort. Those coarser sands are usually carbonates — produced from shells and skeletons of marine animals and coral fragments — that happen to be more vulnerable to climate change.

While rising seas will threaten erosion for most beaches, those with a higher share of carbonates face the added risks of acidifying waters. Offshore reefs and their crusty creatures will be less productive sources of carbonates, while the sands themselves could begin to dissolve.

"We have these high shell-content sands in [Sydney's] northern beaches - that really needs to be given some thought," Angus Gordon, a prominent coastal engineer, said. "The dissolution will lead to the breakdown of productive offshore reefs."