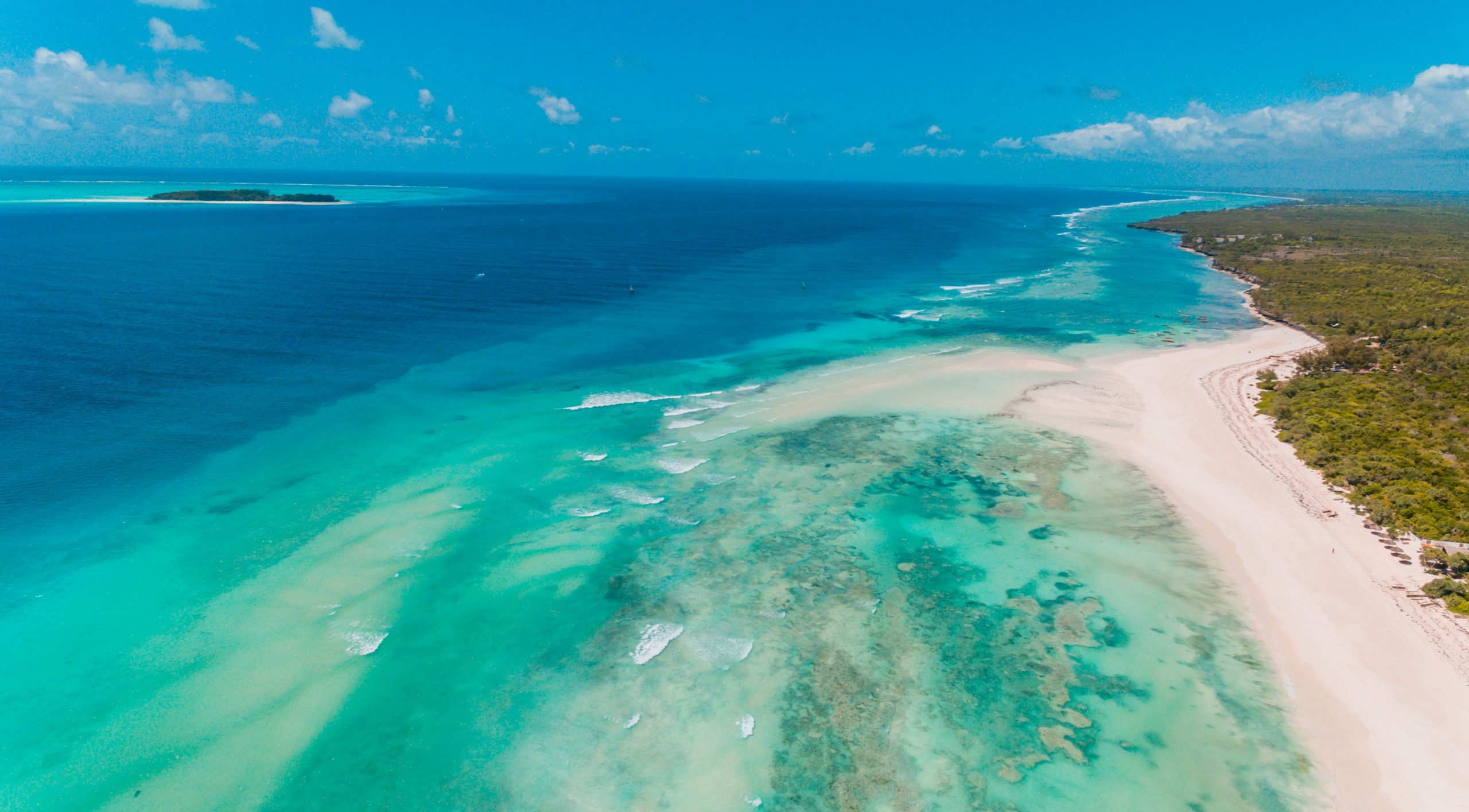 In 2019, an underwater volcano near Tonga created an enormous pumice raft that floated for months and eventually made its way to the coast of Australia.

In a study from Queensland University of Technology, an international team of scientists used underwater robots to collect samples from the volcano that produced the pumice.

“It was really our first chance to go and explore the summit of this underwater volcano,” said study co-author Professor Scott Bryan.”We were able to send underwater robots down with cameras and sampling gear to collect material from the actual volcano that produced this pumice raft last year.”

“It’s allowed us to see what these volcanoes look like underwater. It’s a volcano that’s getting close to breaching the surface and will become an island in years to come.”

“We’ve been able to see how life has come back to the summit of this volcano after this eruption, and see that restoration of life.”

“One of the advantages of our trip to Tonga is that for the first time we’ve been able to collect samples from the vent, from the seafloor so soon after the eruption.”

Professor Bryan, who has been studying the impact of pumice rafts for nearly 20 years, said that at one point the raft was twice the size of Manhattan. The pumice started arriving on Australia’s shoreline by April and spread out across a long stretch of shoreline.

The researchers collected four different types of pumice from the Tongo eruption that can be used for comparison: the pumice collected shortly after the eruption, pumice that sank right away at the eruption site, pumice that washed up in Fiji a month later, and pumice that traveled more than 3,000 kilometers to Australia.