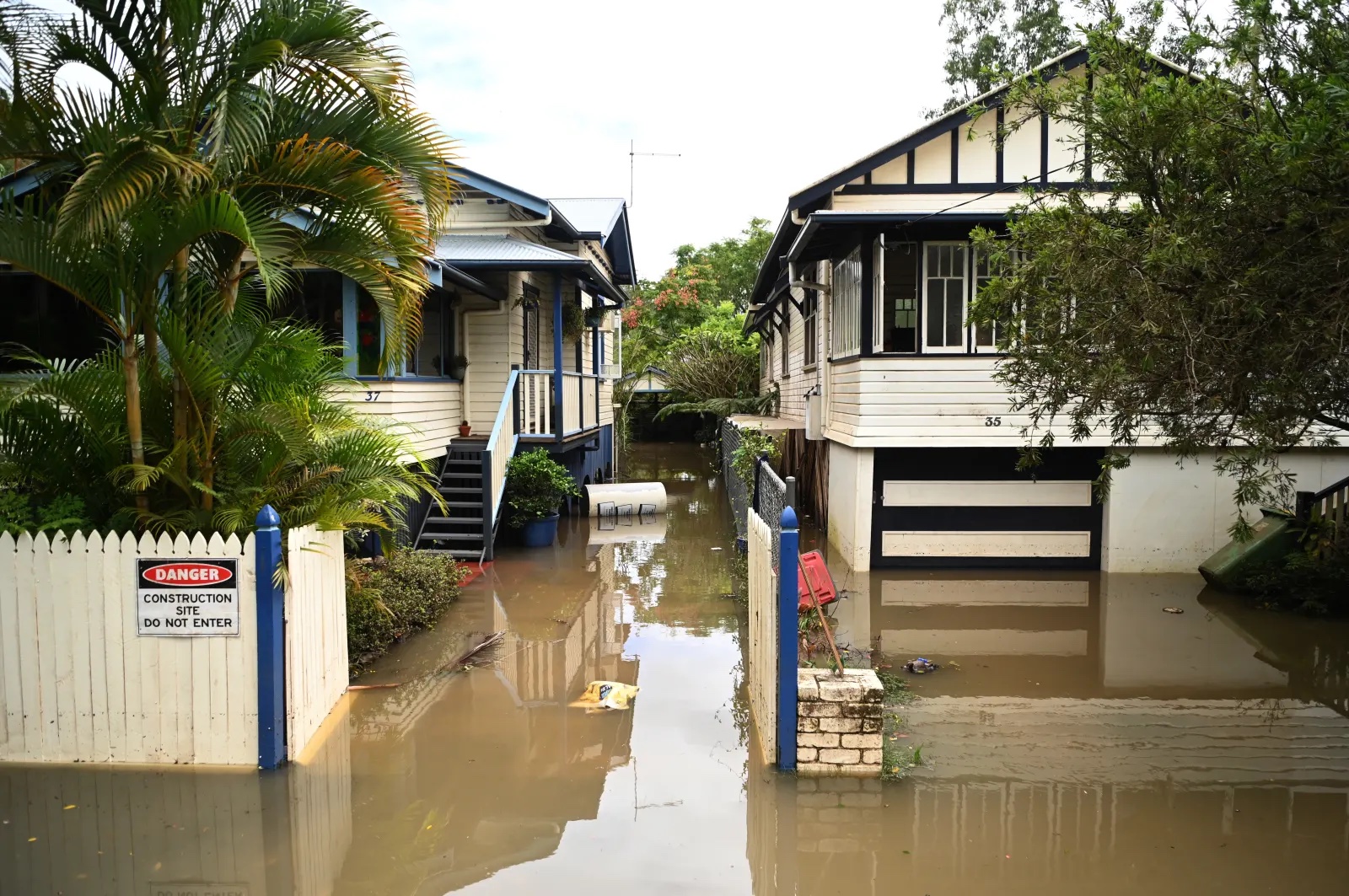 Australia is fast becoming an “uninsurable nation”, according to new modelling released by the Climate Council. One in 25 Australian properties will be effectively uninsurable in just eight years, with figures as high as nine out of 10 in the worst affected suburbs.

The Victorian electorate of Nicholls, which covers Campaspe, Greater Shepparton, Moira, and parts of Strathbogie and Mitchell, took the unenviable title of the most at-risk electorate in Australia.

Here, communities are faced with potentially one in four properties being uninsurable by 2030. Then you have some suburbs, such as Shepparton, which are facing a staggering 90 per cent uninsurability rate in the next eight years, with riverine flooding posing the biggest risk.

The electorate of Richmond in NSW, taking in Ballina, Byron Bay, Lennox Head and Murwillumbah, is the second most at-risk electorate, with one in five properties set to be effectively uninsurable by the end of the decade.

Millions of data points provided by Climate Valuation, which provides climate risk analysis to property owners, have gone into producing the Climate Council’s new interactive Climate Risk Map. With it, Australians can discover their own risk of fires, floods and extreme wind – by suburb, LGA or electorate – based on low, medium and high emissions scenarios and across decades (by 2030, 2050 and 2100).

Any home that will incur annual damages from extreme weather and climate change equating to one percent or more of the property’s replacement cost is considered “high risk” and effectively uninsurable. This means premiums will become too expensive so that insurance becomes inaccessible.

For example, a property that would cost $300,000 to replace is forecast to experience annual average damage costs of $3000 or more. At such high levels, insurance companies will either withdraw products or will only offer them at premiums which are out of reach for most, if not all, households. We have already seen this play out in cyclone-exposed regions of northern Australia.

Lack of insurance and underinsurance are already an issue in many parts of Australia, as we are seeing only too clearly the recent record flooding on the east coast. Reducing the number of properties that can be insured will exacerbate this problem at great cost to individuals, communities and indeed all Australians.

More than half a million homeowners in Australia will soon be held to ransom to unaffordable insurance, with Victoria, Queensland and NSW being dealt the biggest blows. Queensland is on track to becoming Australia’s most uninsurable state.