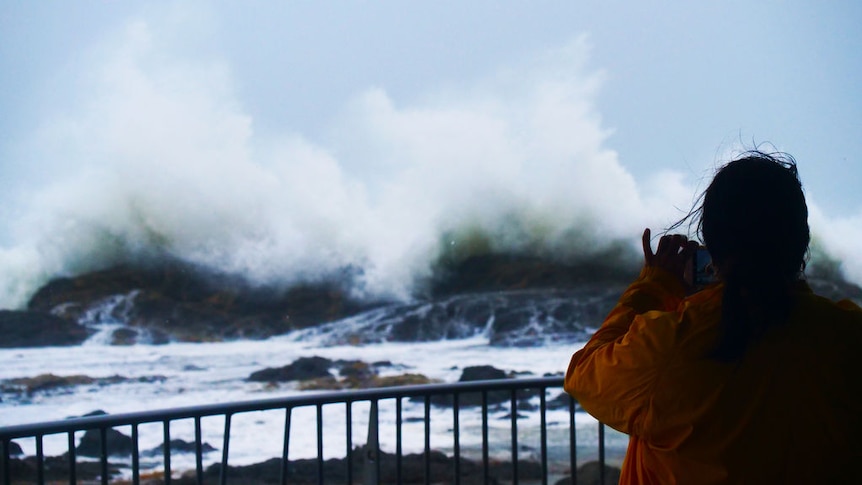 The ABC reported a $5 million repair bill, with locals creating an ad-hoc sea wall with thousands of sandbags.

Fast forward to 2013 and similar weather conditions eroded beaches to the edge of some properties.

"Probably the biggest single combination of events causing beach erosion in our known history of the Gold Coast," he said.

"There was no time for beaches to recover in-between events."

Since then, a string of projects have been put in place to reduce beach erosion.

But with another wet summer on the horizon, along with the Gold Coast being listed as one of the most at-risk locations for the gradual coastal erosion resulting from climate change, these measures will be tested.

"During a La Niña, [cyclones] tend to form a bit closer to the coast.

Dr Strauss said that could result in changes to the "wave climate", which pushes sand north along the coast and helps to naturally replenish eroded beaches.

"If that was to change we may have less [sand] transport along the coast, we may have more," he said.