International
Dr Waltham says working alongside traditional owners on the restoration of Mungalla Station has been very rewarding.(Supplied) 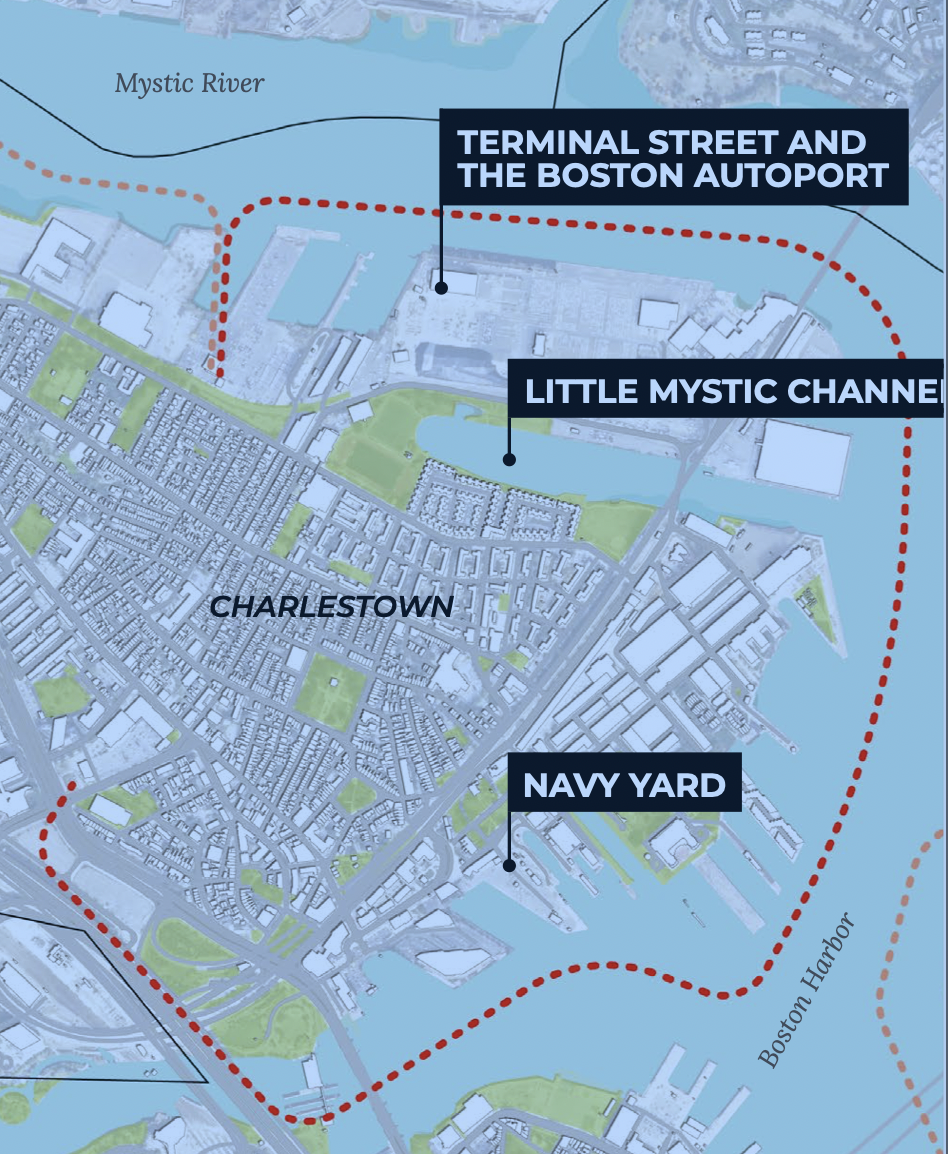 Many of Australia's coastal ecosystems, such as oyster reefs and kelp forests, are heavily degraded. New research has identified a series of barriers to critical restoration work, including a lack of funding. Scientists have called for a national road map to restore coastal ecosystems

Squeezed between tropical wetlands and the Great Barrier Reef, the wetlands of Mungalla Station should be a colourful haven teeming with life.

The former pastoral property in north Queensland was, until not long ago, choked with weeds and devoid of fish.

James Cook University's Centre for Tropical Water and Aquatic Ecosystem Research associate professor Nathan Waltham describes efforts to restore it to health as the most rewarding project he has ever worked on.

It involved seven years of exchanging scientific knowledge with the Nywaigi traditional owners.

"It's been a two-way learning street and seeing country slowly healing and seeing the Indigenous rangers become so inspired, creating jobs for Indigenous youth has just been so rewarding," Dr Waltham said.

"Unfortunately, it's very small scale, and we need to now be thinking about this as an example that can be taken to much larger scales."

Harder than it needs to be

Restoration projects like the one at Mungalla have experienced success around Australia.

But new research led by Megan Saunders, a senior research scientist at the CSIRO's oceans and atmosphere division, and Dr Waltham reveals there are major barriers to projects going ahead at the scale required to restore the nation's degraded coasts.

They found there was insufficient funding to restore many degraded sites and that Australia lacked a consistent approach to mapping and classifying coastal and marine ecosystems.

Processes to engage with traditional owners on restoration projects are often not even executed, they found.

Mungalla's health has also slightly declined since its restoration project concluded, highlighting the need for ongoing love and care.

Sometimes when restoration projects do receive funding, they are brought unstuck by complex approval processes.

"[It can be] anywhere from 50 per cent, 60 per cent of the allocated funding time just to get the approval and, unfortunately, that is a challenge we have to break down," Dr Waltham said.

"That has possibly huge implications on projects even starting."

The main threat to coastal low-lying areas is, unsurprisingly, climate change and its associated threats such as more severe storms.

Scientists this month confirmed frequent El Niño events caused hundreds of kilometres of coastal mangroves in the Gulf of Carpentaria to die.

Examples of coastal restoration in environments that have been irreversibly altered include the retrofitting of seawalls in Sydney Harbour to make them a more suitable habitat for marine life to flourish.

Dr Saunders said adopting a road map similar to the one set out in their research paper could make Australia a "world leader" in coastal restoration.