International
Kangaroo Island's North Coast will now be added to the list of global, marine Hot Spots as detemined by Mission Blue. via The Islander 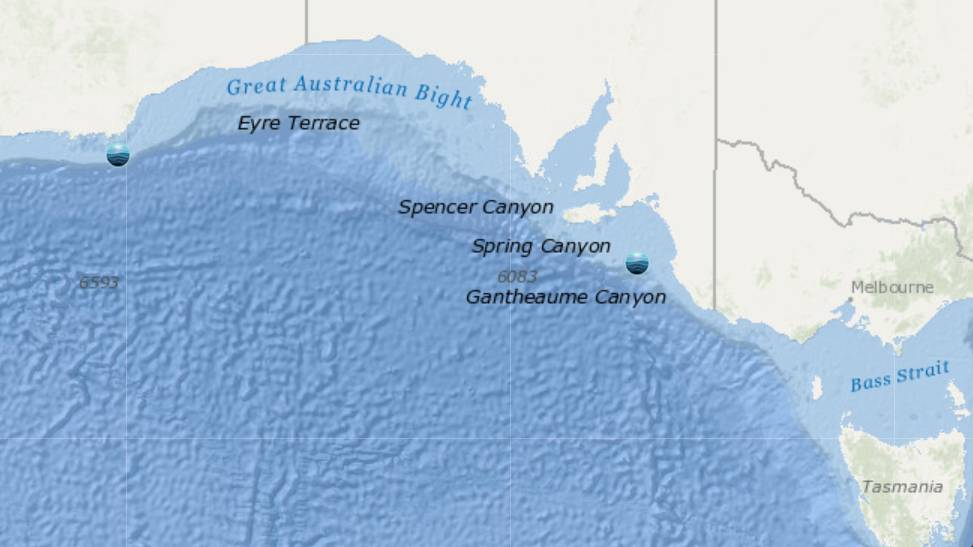 Kangaroo Island's North Coast has just been designated as one of the planet's Hope Spots by the Mission Blue organisation.

Tony and Phyll Batram were very excited to receive the letter of confirmation from Mission Blue president Dr Sylvia Earle.

As was AusOcean founder Alan Noble, who like the Dolphin Watch group has been advocating for greater protections for the North Coast from development, such as Kangaroo Island Plantation Timber's proposed port at Smith Bay.

"We at AusOcean are excited about the prospects for the North Coast of KI being nominated as a Mission Blue Hope Spot and delighted to be supporting KI VH Dolphin Watch and others involved in the process," he said.

Mr Bartram said the closest equivalent Hope Spots were the Great Southern Reef of Australia and also Salisbury Island, nominated by the people of WA.

Details regarding the Hope Spot program can be found on www.missionblue.org

"As you will see from their maps there are very few designated Hope Spots in Australia and to have such outstanding company is very exciting indeed," he said.

"Hopefully it will transpose into greater protection against human impacts including inappropriate development. The economic benefits to the Island could be significant obviously."

"As you know Hope Spots are special places that are critical to the health of the ocean - Earth's blue heart. Hope Spots are about recognizing, empowering and supporting individuals and communities around the world in their efforts to protect the ocean," she wrote.