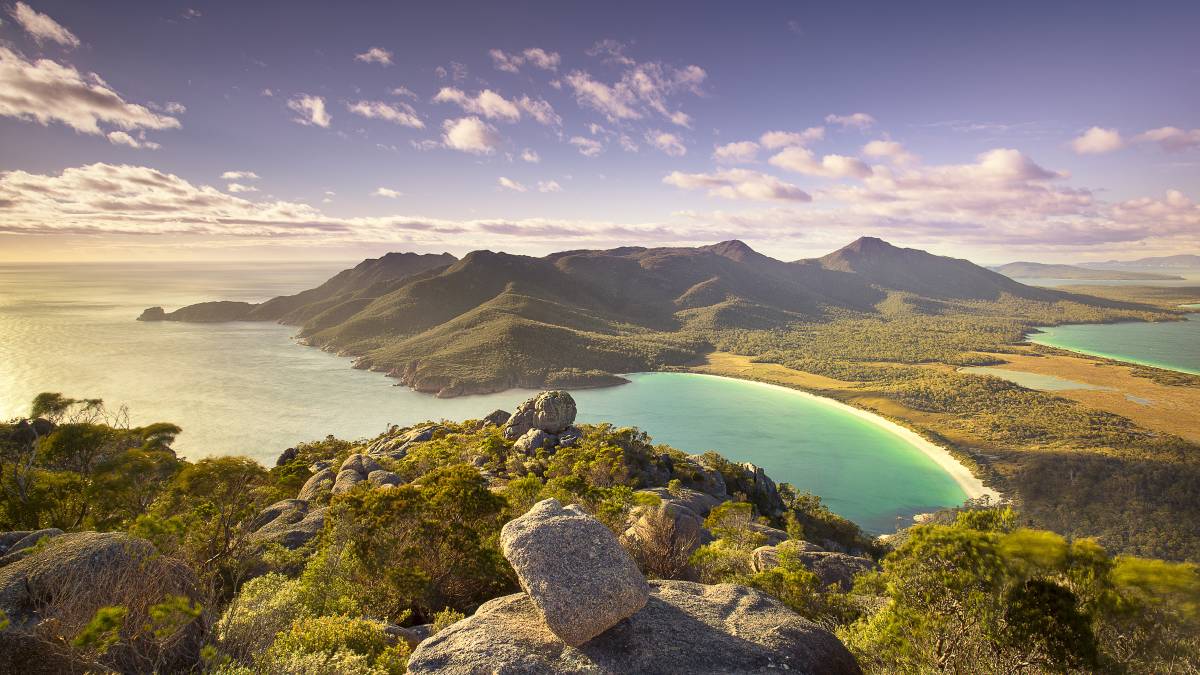 AUS - Is it time to clamp down on short-term rentals in the regions?

A decade ago many travellers would have been hard pushed to find holiday accommodation in regional Australia beyond the local pub or motel. But the advent of short-term listing platforms like Airbnb and Stayz [owned by Expedia Group] has led to a proliferation of residential-style accommodation from Byron Bay to Broome.

Housing experts have linked this boom in short-term letting to a shortage of rental housing stock in some communities, leading to fierce debate over whether the industry needs stronger regulation, as seen in some overseas locations.

In the fourth instalment of the Australian Community Media Regional Housing Solutions series, we take a look into the link between short-term letting and affordability, and the current regulatory schemes in Australia, asking whether further steps need to be taken.

Talk about housing affordability in Australia's regional communities and the conversation often turns to the role of short-term letting platforms, such as Airbnb or Stayz, on the availability of housing stock.

There is a connection between short-term rentals and increasing rental unaffordability in regional communities, but it's not a direct one according to University of Sydney Professor Nicole Gurran.

Professor Gurran, who co-authored a 2020 study on the impact of short-term lets on coastal communities in Australia, said that the pandemic had created a "perfect storm" for rental unaffordability.

"People have been able to leave the city to take advantage of better affordability and amenity," she said, adding that people would usually rent in these areas before buying.

"They've moved to areas that already have tight rental markets...Typically outside of the major cities where there's virtually no rental housing."

"So that instantly puts pressure on rents."