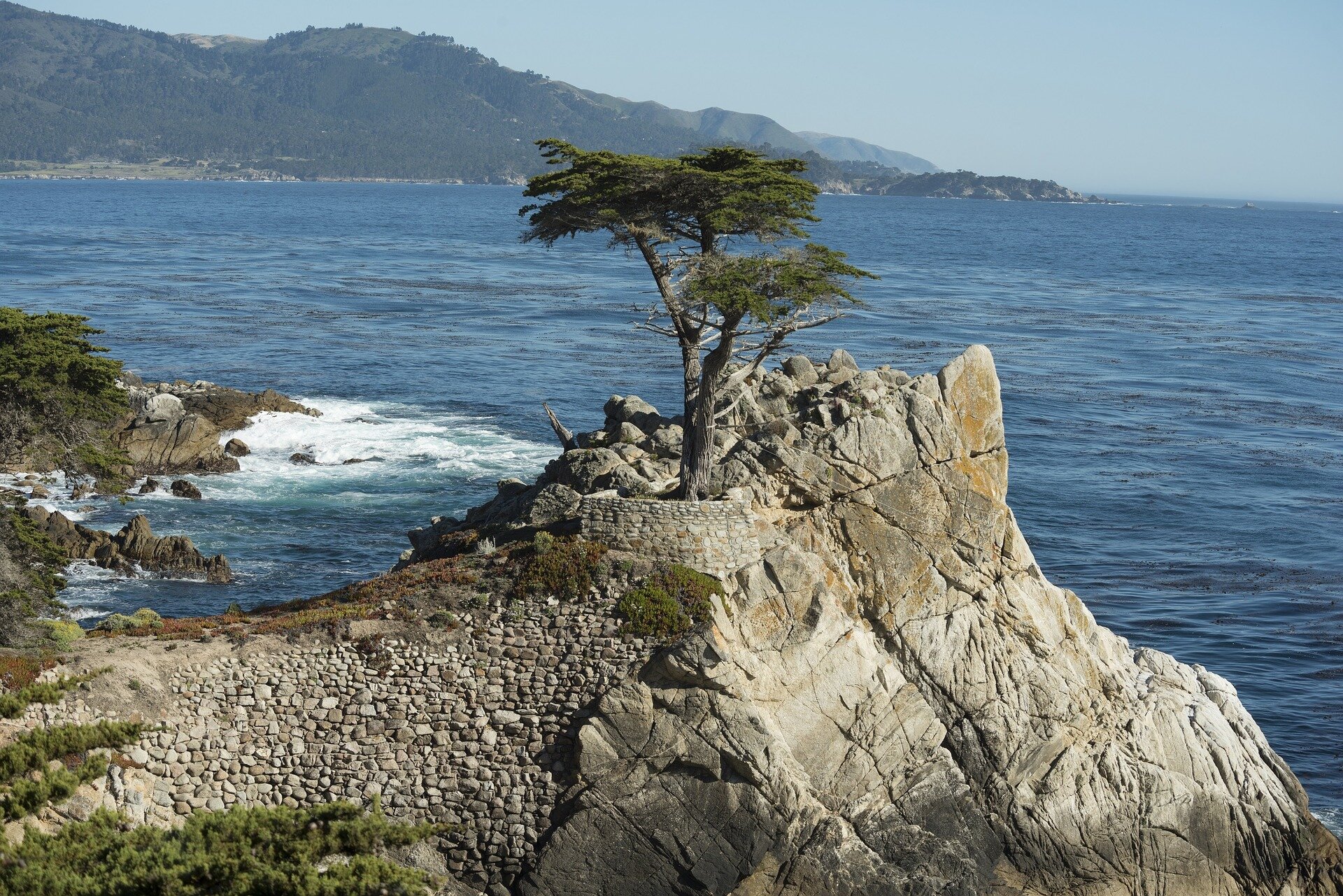 Griffith University researchers have analyzed decades of surveys documenting the environmental response to coastal protection structures at an iconic stretch of the northern New South Wales beaches, finding that some impacts can take years to eventuate.

Published in Marine Geology, researchers from the Coastal & Marine Research Centre and the School of Engineering & Built Environment assessed six surveys throughout 1967 to 2020 to observe the morphological and sand volume changes to the Letitia Spit—south of the Tweed River—in response to the construction of the river training walls around 1962-1964 and an artificial sand bypassing system implemented in 2001.

This coastal area in New South Wales, that also borders the southern Gold Coast, has been under the influence of management actions over the last 100 years, with the first rudimentary rock wall built in the Tweed River in the 1890s.

The beaches north and south of the Tweed River are popular locations, particularly for surfers, and the Tweed River entrance is a busy thoroughfare for recreational and commercial vessels.

Ph.D. candidate Ana Paula da Silva and the research team found that while the beach in the immediate updrift (south) of the Tweed River coastal interventions responded within months to a couple of years to the introduction of the entrance training structures, the extension of those impacts further south along the Letitia Spit coastline was gradual and took decades.

Overall, for Fingal Beach—at the southern end of Letitia Spit—the impacts were largely reduced and there is no evidence over the period of the study of morphological changes extending south of Fingal Head.

About two to three decades were necessary for Letitia Spit to reach the maximum capacity for sand accumulation on the beach caused by the training wall obstruction of the littoral (nearshore zone) drift, whereas the subsequent erosional state occurred following the commencement of the artificial bypassing and continued for only about one decade before the new beach equilibrium was reached.