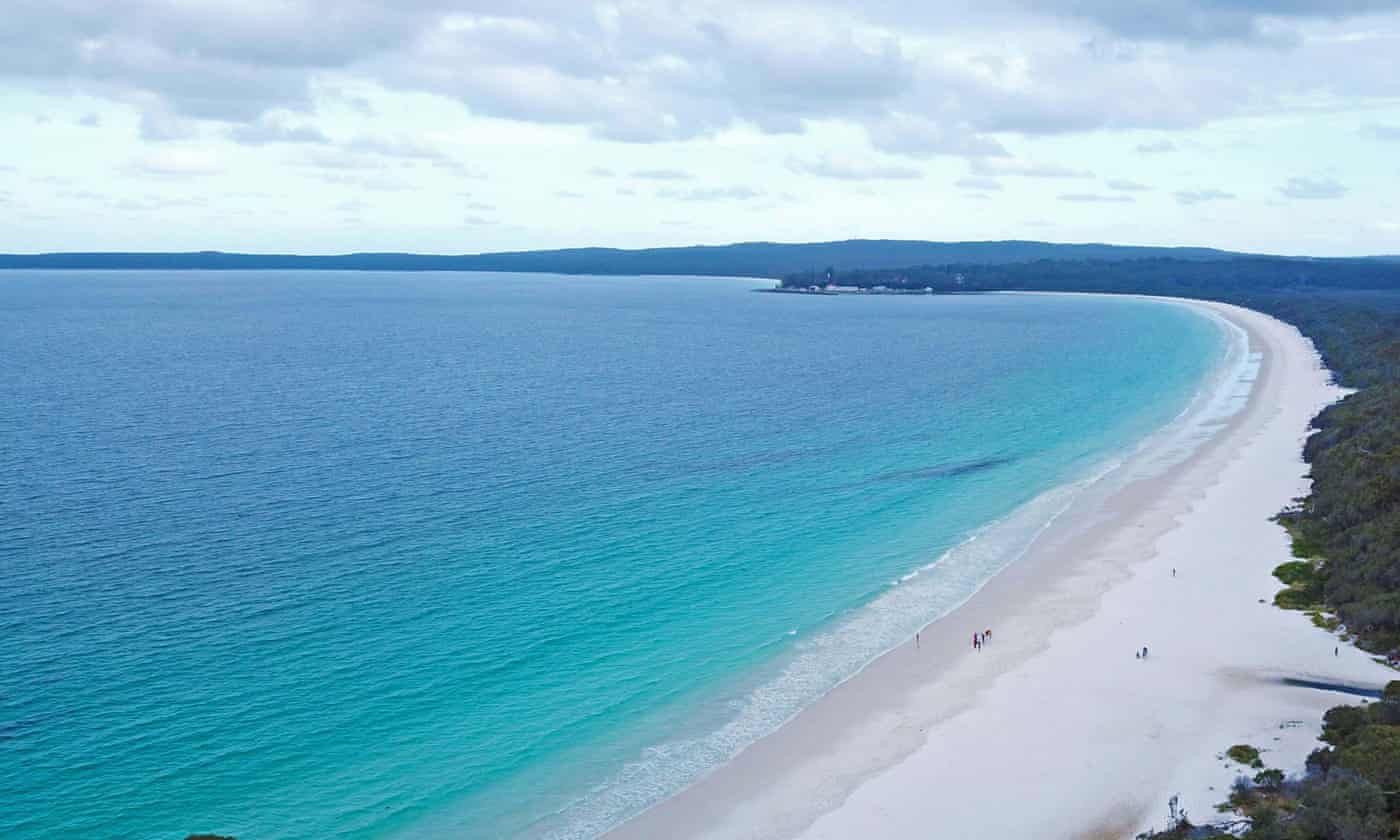 AUS - ‘I can’t see any positives’: return of cruise ships may bring a storm of protest to regional Australian ports

Post-Covid cruising industry wants picturesque towns on its itineraries, while locals fear the pollution and damage the ships can bring

As a teenager, Dylan Boag couldn’t wait to move to the city, but when he finally arrived, all he could think about was getting back home to the pristine waters of Jervis Bay, 200km south of Sydney.

Today the 30-year-old runs an eco-tourism company in the 102sq km bay with his partner, Lara Hindmarsh.

Their company offers lessons in free diving and tours for people to swim with seals, dolphins and whales.

“It’s been paradise down here during the lockdown. People have realised city life isn’t always that great,” Boag says. “The air is fresh and the sea is clean here. It’s what makes life so good.”

Judging by the developers eyeing off the area and tourists looking to escape down the highway from Sydney at weekends, Boag says it seems as though the rest of the world has come to the same conclusion.

But Boag and other locals are increasingly concerned about plans to open up the Jervis Bay marine park – one of just five in New South Wales – to the cruise ship industry.

“I can’t see any positives to be honest. The only thing is that business owners might make more money,” Boag says. “The health of our marine ecosystem is what sustains us all. There’s nothing environmentally safe about cruise ships.”

An industry on pause

After a two-year hiatus and the hit to its reputation from the Ruby Princess fiasco, Australia’s $5.2bn cruise industry is itching to get back on the water.

Industry figures met the NSW health minister, Brad Hazzard, in early November to talk about what it would take.

The industry had hoped to have a new season under way by now, but it has been a patchy start, with large operators such as P&O Australia cancelling cruises due for 2022 due to a lack of certainty about government permission to operate.

But the desire to get back to business is reviving tensions between the industry and communities living near current or proposed destinations over environmental concerns. They say the two-year break should have been used to resolve outstanding issues.