International
via University of Sydney 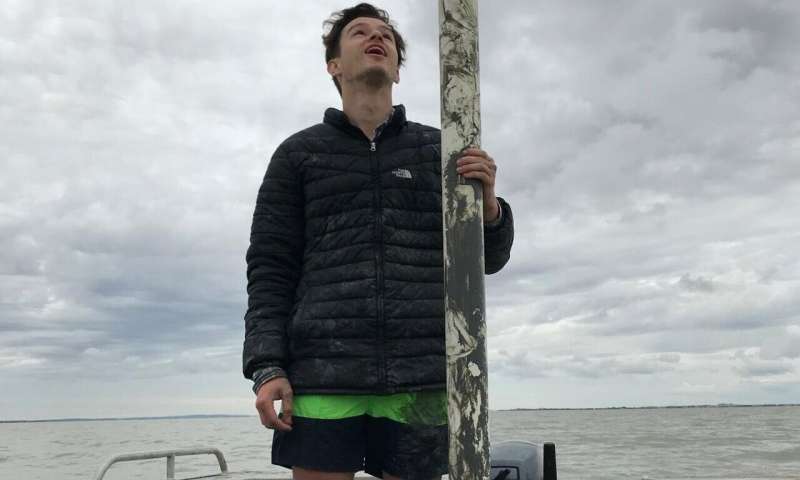 Human impacts on the Lower Lakes of the Murray River estuary have made its ecosystem more vulnerable to drought, according to findings by University of Sydney geoscientists.

The new science shows that since the construction of the Goolwa Barrages in 1940, which effectively cut the estuarine ecosystem off from the ocean, the risk of acidification of its waters has increased.

Researchers led by Dr. Thomas Job from the School of Geosciences said their findings need to be taken into account when setting environmental baselines for the management of the Murray estuary. Their work is published in The Holocene journal.

Without ocean water entering the system during drought, as would have occurred before the Goolwa Barrages were built, lake levels can drop to low levels, causing major acidification.

"This isn't just an estimate," lead author on the paper Dr. Job said. "We have seen direct evidence for this in the recent geological record going back thousands of years: droughts leave historic fingerprints deep in the lake sediments. We see these fingerprints more distinctly in sediments deposited after the barrages were built."