International
via The Load Star 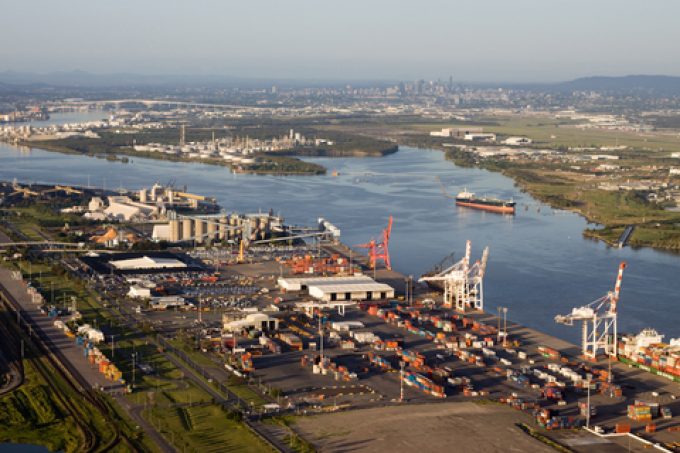 Stevedores in Australia have implemented “staggering” increases to terminal access charges and road and rail operators are lobbying for their cancellation.

On Monday, Hutchison Ports increased the charge on all containers delivered to and from its Brisbane facility by 90% to A$94.78 (US$68).

And, from Saturday, ICTSI’s Victoria International Container Terminal (VICT) in Melbourne will impose a 7% increase to A$131.03 per container, still the most expensive national charge.

The move by Hutchison brings its charge in line with those of larger rivals Patrick and DP World, which levy fees around the A$100 mark in Brisbane, Melbourne and Sydney.

Paul Zalai, director and co-founder of the Freight & Trade Alliance (F&TA), slammed the charges as “a disgrace”, adding that Hutchison’s latest increase – imposed with no industry consultation – might do the lobby group a favour by exposing “the unfair nature of this pricing regime”.

The timing of the latest round of increases are of particular concern to the F&TA, given Covid-19’s devastating impact on the economy.

“Australian jobs are being lost across all sectors,” said Mr Zalai. “Impacts from drought, bushfires and Covid-19 on the Australian economy, and the rapidly changing global trade environment, are being compounded by an estimated $300m-plus in supply chain costs imposed by stevedores at all major container ports.”