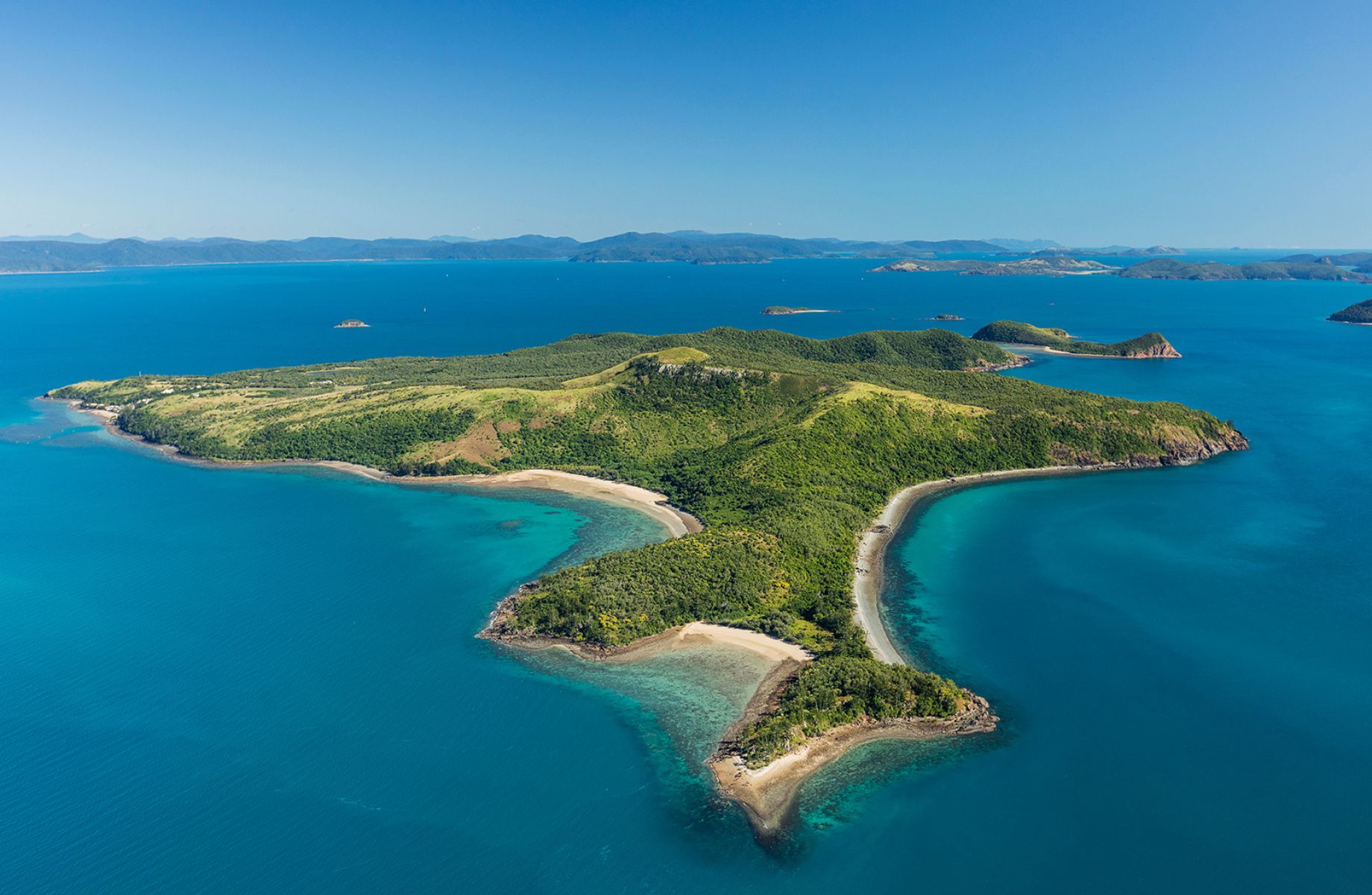 One of Queensland’s tropical resort islands is on the block and is expected to fetch more than $20 million.

Following a string of Queensland island sales, Chinese firm White Horse Group has put Lindeman Island in the Whitsundays on the market.

Five major Queensland islands have been returned to Australian investors in the past 12 months, including the most recent transaction of Dunk Island.

“It is with regret that after 10 years of ownership, White Horse has made the decision to divest Lindeman Island, despite having successfully completed the Environmental Impact Statement component of the redevelopment,” Dawn said.

“White Horse hopes that the new owner continues with its vision to redevelop this once great island resort and restore it to its former glory.”

CBRE Hotels’ Wayne Bunz and Hayley Manvell will market the asset, one of 24 Queensland islands offering resort approvals, through an international expressions of interest campaign.

The region has returned to form as a tourist mecca for domestic tourism with overnight visitor expenditure growth of 45.2 per cent in March 2022, compared to March 2019.

“The Whitsunday region has been one of the most resilient markets through the pandemic and was recently recognised as the world’s second-most-loved tourist destination in 2022 by the Tourism Sentiment Index, highlighting the region’s robust tourist market,” CBRE Hotels national director Wayne Bunz said.

“Lindeman Island provides investors with the opportunity to redevelop the asset in line with other nearby successful luxury resorts, such as qualia Hamilton Island, to capitalise on strong domestic tourism demand and a resurgence in the international inbound market.”

The island offers a “blank canvas” with the opportunity to develop the masterplan or develop new plans for the investment.

The international expressions of interest campaign closes on August 25, 2022, unless it is sold prior.