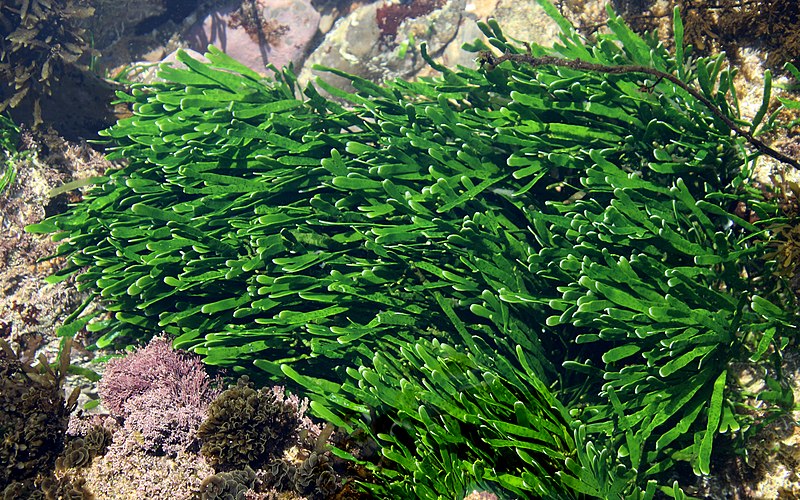 A commercial seaweed farm off of the Yorke Peninsula is a step closer with the Marshall Liberal Government granting project approval.

Commercial seaweed could be a game-changing new industry which processes seaweed into a livestock feed supplement which has been found to cut methane production in ruminants (cattle and sheep), which allows energy to be utilised for other activities such as growth or milk production.

Early estimates by CH4 Global indicate seaweed production could be worth $140 million a year in South Australia with the potential to create 1,200 jobs.

It is anticipated seaweed-based stock feed supplements will be in strong demand for improved growing rates and in jurisdictions like California where limits have been imposed on livestock emissions.

Minister for Primary Industries and Regional Development David Basham has said this is a really exciting development.

“These are the first marine algae aquaculture leases and licences issued for South Australia, marking the start of a new sector for our aquaculture industry,” Minister Basham said. “This is expected to bring new economic development and employment activity to the Yorke Peninsula region, including local Aboriginal communities. This is a great outcome for the social and economic wellbeing of the Narungga people, while also having benefits for the whole state.”