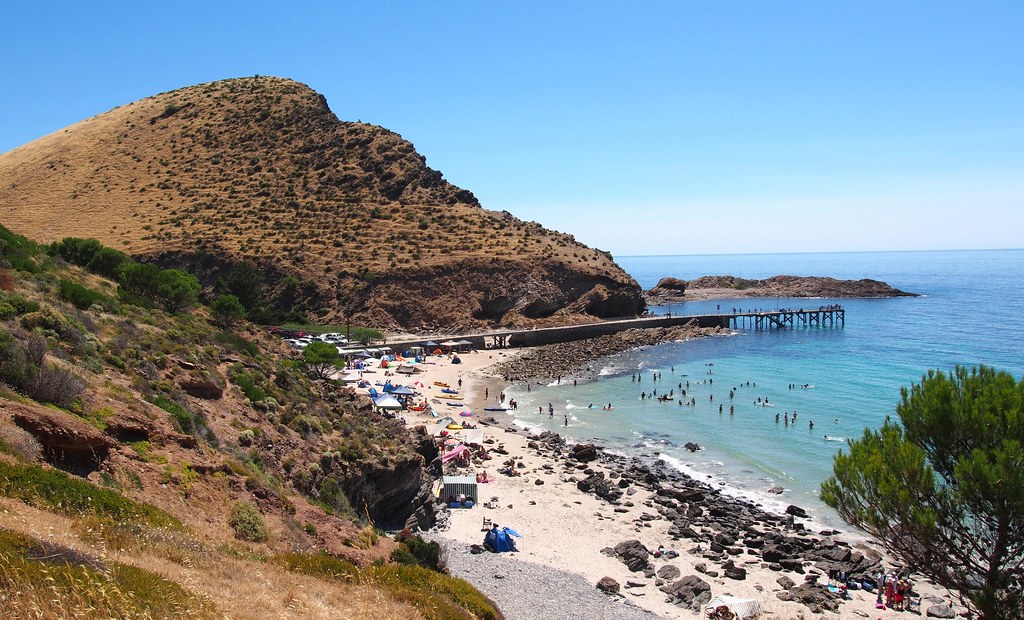 AUS - Even Without Private Clubs, the 'Egalitarian' Australian Beach Is a National Myth

From the Cronulla riots to exclusive real estate, beaches have often been inaccessible to many in Australia

Last week news that Waverley council was considering a proposal to rope off a section of Bondi beach for an exclusive “Euro beach chic” club got under a lot of peoples’ skin. More than 5,000 people have signed a petition urging the council to turn down the proposal, calling the idea “un-Australian”. “Public access to the beach is a democratic and egalitarian principle that should never be compromised,” declared the Inner West council mayor, Darcy Byrne.

It’s easy (and quite fun) to imagine how the Amalfi Beach Club’s investment bankers and Instagram influencers would fare at the hands of the beach-going masses. But the idea of the beach as the great equaliser is one of Australia’s most beloved national myths. Free and open to all, the beach is the embodiment of our rugged egalitarianism; proof that, unlike snobby England and status-obsessed America, Australia is a place where everyone’s on a more-or-less equal footing.

Like most of our national myths, though, the idea that the beach is for everyone is full of holes when you look at it closely. While it’s true swathes of Australian beaches aren’t segregated or privatised like their European counterparts, access to the beach in Australia – particularly in major cities – has often been affected in more subtle ways by income, race and postcode. From small coastal towns to the sands of Bondi, Australian history is littered with examples of “locals” defending “their” beaches from outsiders, showing that we’re a lot less equal than we like to think.

Covid shone a light on this nasty locals-only mindset in a big way. Back in April the Waverley mayor, Paula Masselos, was forced to walk back a plan to restrict access to Bondi, Bronte and Tamarama to local council residents. Signs taped up around Queensland’s Palm Beach in April read: “If you don’t live here, don’t surf here! Local 4221 residents or within a 5K radius ONLY until Covid-19 restrictions are lifted.”