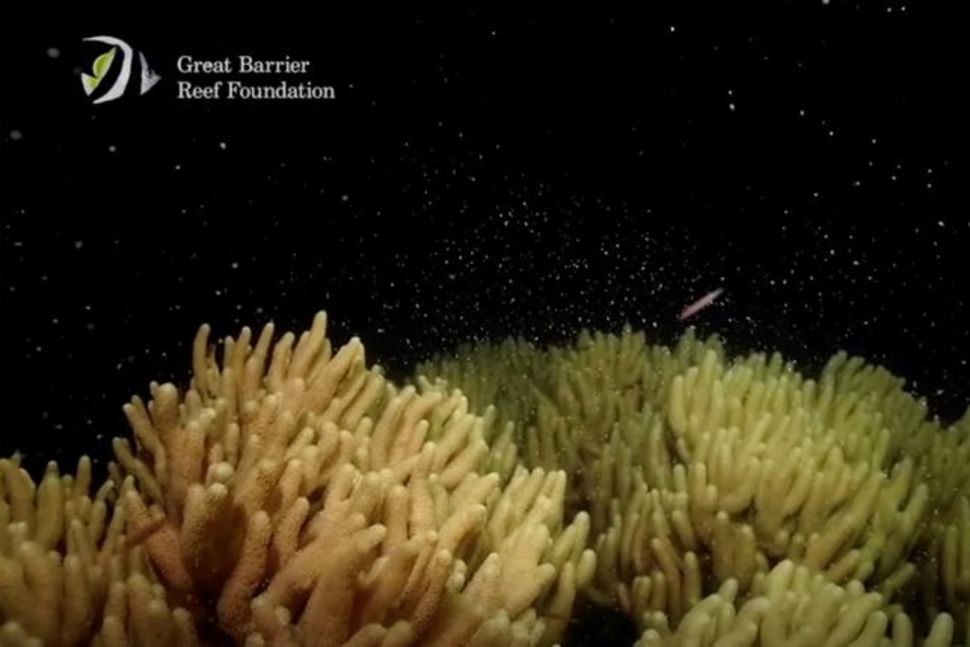 SYDNEY (Reuters) - Coral populations from Australia's first "Coral IVF" trial on the Great Barrier Reef in 2016 have not only survived recent bleaching events, but are on track to reproduce and spawn next year, researchers say.

After culturing larvae in specially designed enclosures for about a week, scientists distribute them to parts of the reef damaged by bleaching and in need of live coral.

Harrison's team, working with the Great Barrier Reef Foundation, first used the tactic just off Heron Island in 2016, where more than 60 corals are now on the way to being the first re-established reproducing population on the reef through Coral IVF.

"This proves that the larvae restoration technique works just as we predicted and we can grow very large corals from tiny microscopic larvae within just a few years," Harrison said after visiting the restoration site in early December.

The corals varied in diameter, from just a few centimetres to the size of a dinner plate, and were healthy, despite a bleaching event that hit Heron Island in March.