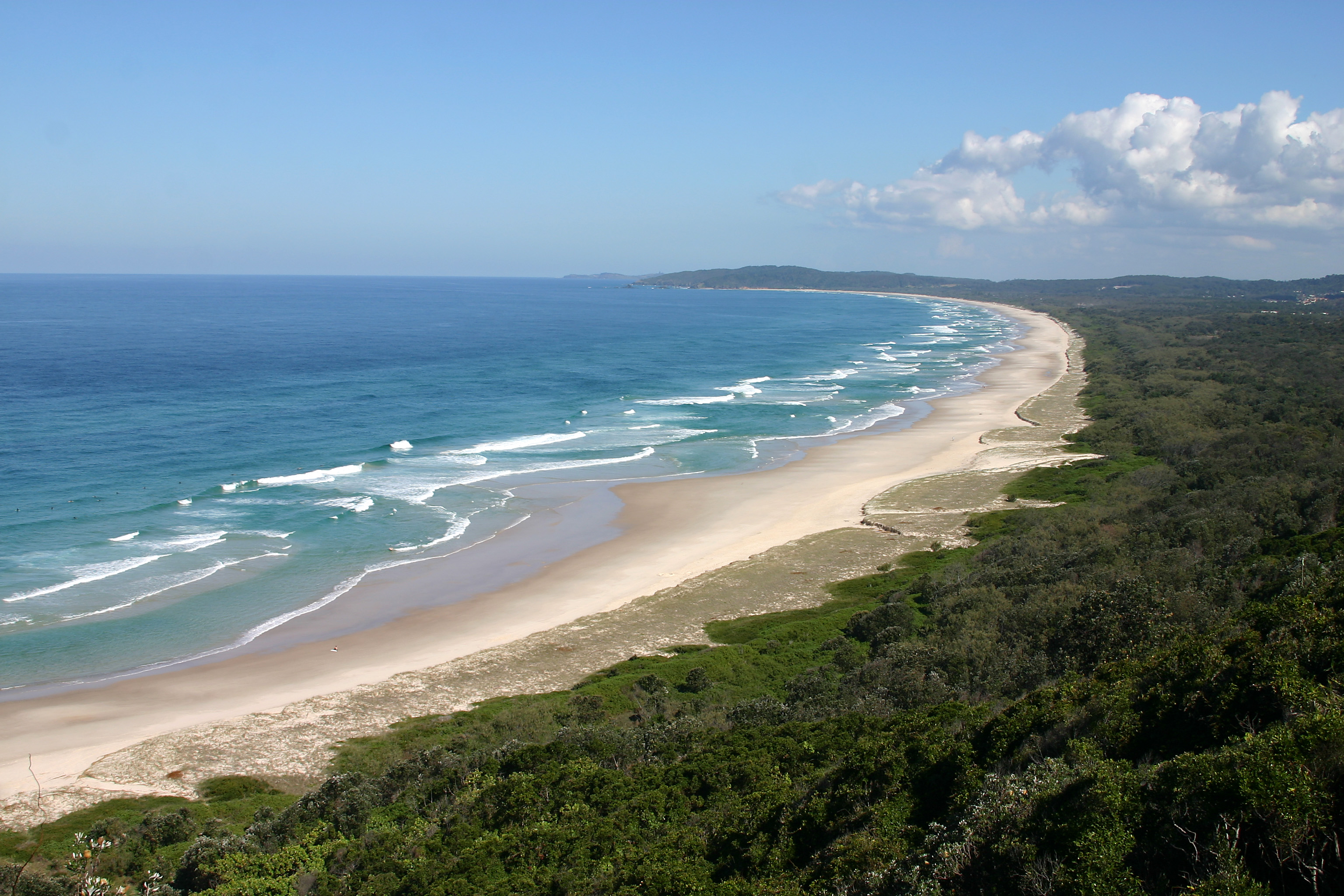 Beach communities along the coast from northern NSW to southern Queensland are assessing the damage from a "generational" erosion event with the prospect of more storms and high tides ahead.

"It was spectacular if not catastrophic in terms of damage," Ben Kirkwood, co-owner of the Beach Byron Bay restaurant, said as this week's tempests began to abate from the Byron Bay region.

Tom Murray, a research fellow at Griffith University's Centre for Coastal Management, visited Byron on Tuesday and found "not a lot of sand left on [the town's] Main Beach". Gold Coast beaches were also battered.

"The general view is that it's at least the worst in the last 30 years," Dr Murray said, adding that the beaches need mild waves out of the east-north-east to replenish lost sand.

"Beach restoration depends on the time between large energetic storms," he said. "Hopefully that will happen before the next event."

At the height of Monday's swell, waves were riding about half a metre above the peak of the spring tides. The big swell was the result of winds generated from a low pressure trough offshore reaching a ferocity similar to a category 1 tropical cyclone, he said.

Dr Murray said that La Nina conditions in the Pacific would probably stir up a more active cyclone season than usual, possibly leading to more sand erosion on exposed coasts.