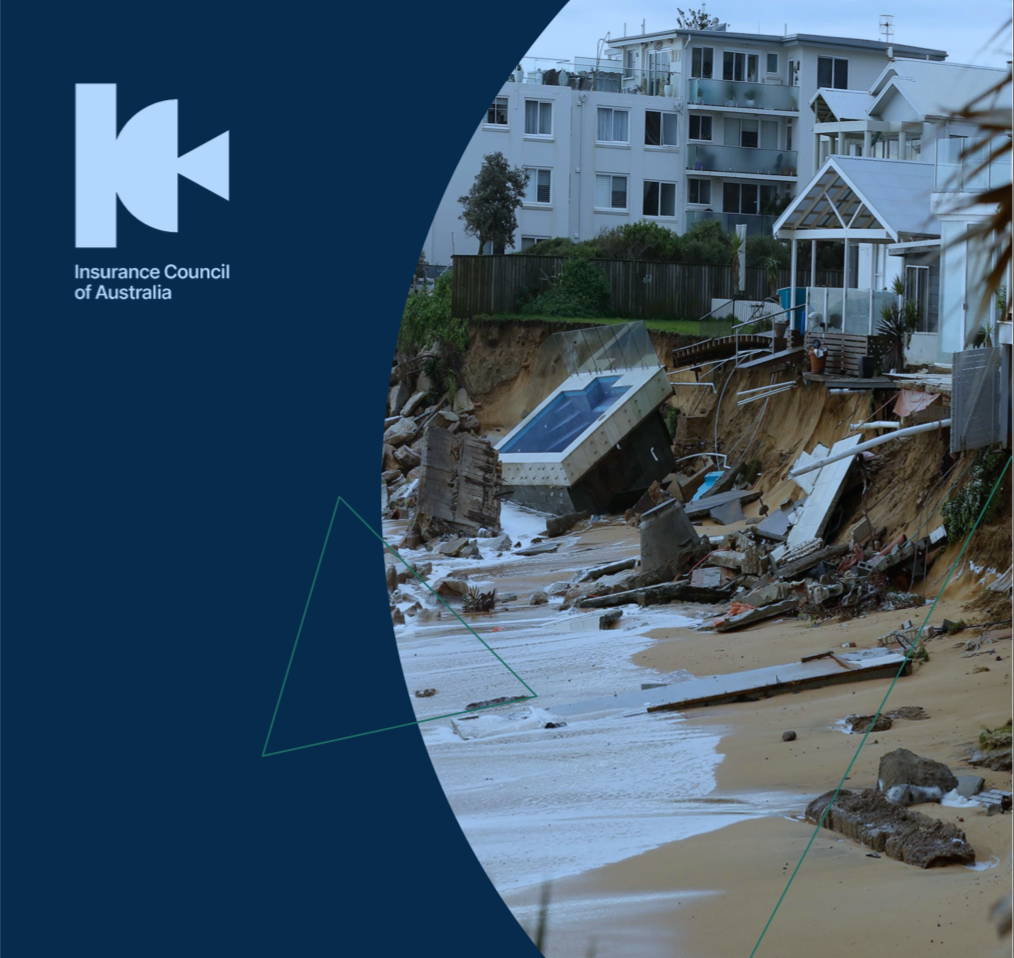 Australian governments will need to spend $30 billion on coastal protection measures over the next 50 years as climate change increases risks to communities, properties and infrastructure, a report released today by the Insurance Council of Australia (ICA) says.

ICA says the report commissioned from Baird Australia has found that as actions of the sea, such as tidal inundation and coastal erosion, increase in frequency and intensity a growing number of exposed properties will become uninhabitable.

“Insurers are generally not able to cover actions of the sea because of the nature of the risk,” CEO Andrew Hall said. “But we can improve protections for communities and property owners by raising awareness of the risks, improving data and understanding, and advocating for investment in mitigation and adaptation projects.”

ICA says globally it is not standard practice for insurers to offer cover for actions of the sea, given a lack of data and knowledge to understand the risks.

“Until there is a better understanding of these risks, insurers will be unable to adequately assess, quantify and consider underwriting,” it says. “Even then, there is no guarantee that insurers would be able to provide products to cover actions of the sea.”

ICA backs report recommendations for collaboration across all levels of government, in consultation with the industry, to build a national picture of coastal hazard risk and how it should be addressed.

The report proposes investment in coastal protection infrastructure where its economically and environmentally feasible and improved and co-ordinated data collection by local, state and federal governments.

Land use planning should take into account actions of the sea, and in some cases may involve making decisions about the long-term viability of existing communities or properties.

The Baird report says an expansion of insurance to include flood as a standard or optional item over the past 15 years was undertaken in partnership between government and the industry and supported by the development of national data sets.

But despite similar large damage events arising from coastal hazards over the same period, actions of the sea are generally not insurable, except in some circumstances, and there’s not the same level of data.

Home policies may cover storm surge and tsunami, but exclude flood impacts from tides, including king tides, while most policies exclude wave impacts but may provide cover when damage is assessed as being the result of waves impacting unexpected areas as a result of storm surge, it says.

Actions of the sea are often inter-related and occur in combination within a single event, while rain and wind at the same time can also lead to ambiguity over which hazard has caused the damage, it says.

“During the engagement process it was apparent that the insurance industry and broader community need to have clear and consistent definitions and process descriptions for actions of the sea,” it says.

If the industry moves towards standard definitions for actions of the sea, “customer facing wording must address policy inclusions and exclusions” and any proposed wording must ensure policy coverage is judged by the community and regulatory authorities as intended by the industry, it says.